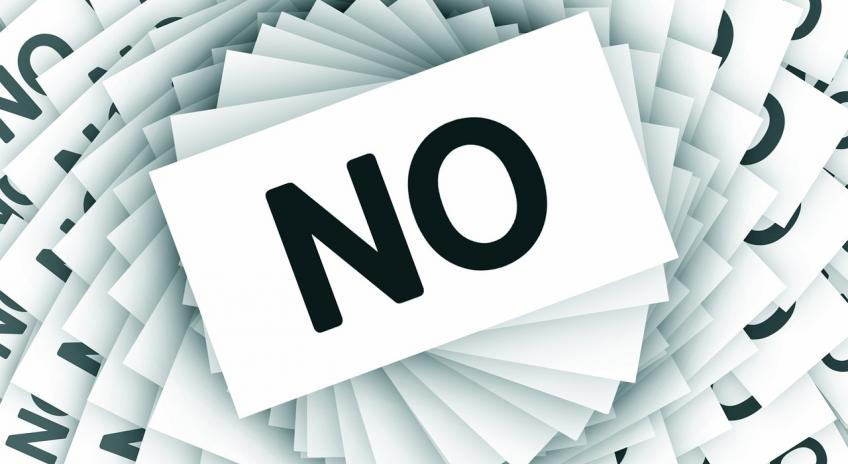 ‘Key’ Considerations – When is a Notice not a Notice?

Within the last three months, two cases have highlighted the importance of observing contractual requirements when serving a notice in terms of that contract.

The case of West Dunbartonshire Council v William Thompson and Son (Dumbarton) Limited concerned a rent review notice served by Landlords to their Tenants. One of the requirements for valid notice to be served was that it had to be ‘delivered or posted, duly addressed to the Tenants.’ The notice was served via a letter addressed to ‘Wm Thompson & Sons Limited’ (not ‘William Thompson and Son (Dumbarton) Limited’), stating that the Landlord intended to revise the rent to £13,800 p.a. The Tenants’ responded to note that they did not consider the letter was a valid notice, as it had not been properly addressed to the Tenants. The Landlords then raised an action against the Tenants. At first instance, the Sheriff agreed with the Tenants.

The Landlords appealed this decision. The Court, however, agreed with the Tenants’ submission that the distinction between the formal requirements for a valid notice, and the substance of the notice, remained clear, and that this principle had been set out in the case of Mannai Investment Co Ltd v Eagle Star Life Assurance Ltd and had been applied consistently since. They submitted that, with regard the Landlords’ submissions, these would only apply to a spelling or grammatical error which was of sufficient triviality that it could be overlooked.  They couldn’t apply in these circumstances when the Tenants’ name was clearly incorrect.

The Court found that the complete omission of the phrase ‘(Dumbarton)’ within the naming of the Tenants, as well as making ‘Son’ plural and using three abbreviations were all fundamental errors that went beyond an example of an obvious misspelling. On this basis, the appeal was refused.

The second case of HOE International Limited (“HOE”) v (First) Martha Andersen and (Second) Sir James Aykroyd focussed on the serving of a notice relating to warranties in a Share Purchase Agreement. Although slightly different than the normal ‘notice’ cases in that it didn’t involve a lease, the other notice cases were considered. Within the SPA, there was a clause that stated that Speyside would not be liable for any future claims unless HOE provided notice and reasonable details of such a claim as soon as reasonably practicable. There was a later clause providing the requirements for serving a valid notice, in particular that it must be sent by first class post, recorded delivery or personal service.

These decisions reiterate that the courts take a strict approach to the interpretation of notice provisions in contracts. Both cases referred to the analogy provided in the Mannai Investments case, whereby fulfilling the requirements of notice is like having the right key for a door; if the key does not fit the lock, the door will not open. When serving any notice under a contract, these cases provide a useful reminder that the terms of that notice must fit the agreed contractually required form before the content of the notice can even be considered. If the notice doesn’t meet those requirements, the intention of the parties is irrelevant.