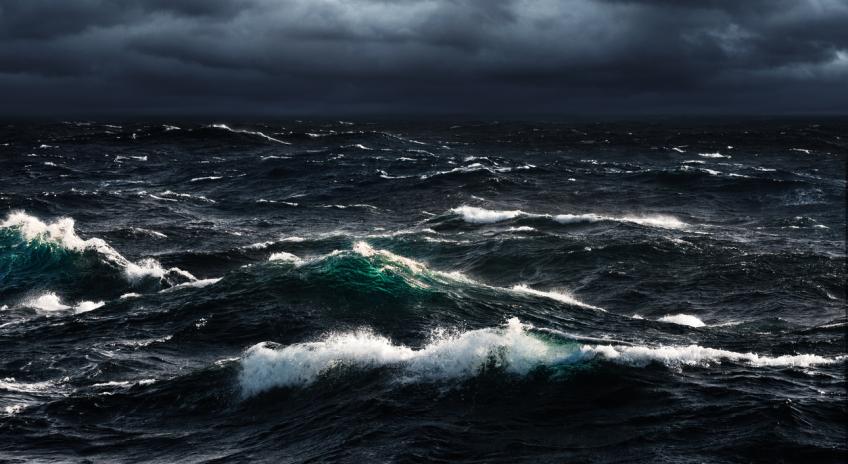 A “Boris Bridge” Over Troubled Water?

Downing Street is, reportedly, investigating the feasibility of building a bridge between Scotland and Northern Ireland. This news has been met with reactions ranging from scorn to delight.

As a planning lawyer contemplating such a project, my own thoughts turn not to soaring feats of human achievement or socio-political symbolism. No. They turn to paperwork. Specifically, what consenting implications might be on the horizon for such a bridge?

There is speculation that the two routes under consideration are either from Portpatrick to Larne or from Campbeltown to the Antrim coast. This means the bridge would have to be at least 20 miles or 32 km long. This is certainly possible in engineering terms, as the 55 km Hong Kong–Zhuhai–Macau Bridge has shown. However, assuming a Celtic bridge would require new infrastructure and transport connections on land at either end, some elements of bridging and some of tunnelling, supporting piles or towers at intervals along its length and road and/or rail facilities, a regulatory minefield awaits.

On the Scottish side, planning authorities are responsible for consenting development on land and seawards down to the Mean Low Water Mark (“MLWM”, the level reached by seawater at low tide). The Town and Country Planning (Scotland) Act 1997 and Transport and Works regimes would be likely to cover the types of works involved in a bridge project up to the limits of planning authority jurisdiction. The Scottish Ministers are responsible for marine licensing and enforcement in the Scottish inshore region (between Mean High Water Mark (“MHWM”) and out to 12 nautical miles) and in the offshore region (12-200 nautical miles out to sea) under devolved powers pursuant to the UK Marine and Coastal Access Act 2009. A works licence may also be required in relation to activity of statutory Harbour Authorities and in Shetland and certain parts of Orkney.

There are also ongoing changes to the Scottish planning regime to take into account. The Planning (Scotland) Act 2019 was only recently passed, an update to the National Planning Framework (setting out Scotland-wide development priorities) will soon be underway and there is increasing de-centralisation for marine areas adjacent to inhabited islands in prospect as the Islands (Scotland) Act 2018 takes effect. It is not clear to what extent the current regulatory framework is the same one in which a Celtic bridge might be consented in future.

On the Northern Irish side, local planning authorities operating under the Planning Act (Northern Ireland) 2011 devolved regime will be the consenting bodies from the land down to MLWM. The Marine Act (Northern Ireland) 2013 governs the regulation of development up to the boundary of the UK territorial seas (out to 12 nautical miles). Marine licensing for Northern Irish inshore waters is carried out by the Department of Agriculture, Environment and Rural Affairs in Northern Ireland but, for offshore waters (12–200 nautical miles), marine licensing lies within the jurisdiction of the Marine Management Organisation based in England, under the UK Marine and Coastal Access Act 2009. In the inter-tidal zone (between MLWM and MHWM) on both the Northern Irish and Scottish sides, there is an overlap in consenting regimes, where both the terrestrial planning regime and the marine licensing regime will apply.

In addition to terrestrial and marine regulators around the UK, owners of the foreshore will need to be involved in any bridge planning. Most of the foreshore in the UK (including an estimated minimum of 50% of the Scottish foreshore) is owned by the Crown and managed by the Crown Estate. Some areas of foreshore are owned by local planning authorities, harbour authorities, private estates or landowners. Their claims of ownership may extend to the seabed (below MLWM) and disputes over foreshore ownership are common. With so many stakeholders, how promoters of a bridge would even begin the public consultation exercise or approach any compulsory purchase of land required to deliver the project make the mind boggle.

Further complications include the nature of the waters between Scotland and Northern Ireland. Beaufort’s Dyke is a 200-300 metre deep channel in the middle of the Irish Sea and any bridge between Portpatrick and Larne would cross over it. This presents a significant engineering challenge even before post-war munitions dumping raises the prospect of unexploded ordnance. Depending on the route chosen, there are many environmental and navigational sensitivities to take into account, which could require co-operation at an international level.

On the topic of international implications, we must also bear in mind that the UK has left the EU. The UK, Ireland, Northern Ireland and the European Commission agree, in principle, that there should be no hard border. However, if the UK’s current intention is to leave the Single Market and Customs Union, the border between Northern Ireland and the Republic of Ireland would effectively become the EU’s external border. It is not yet know how the movement of people and goods across that border would work or how a bridge between Scotland and Northern Ireland might impact on that. The associated security and logistical risks associated require careful consideration, alongside the environmental concerns touched on above and the physical constraints of building in the sea.

In short, a Celtic bridge would be complicated. Not impossible, but certainly expensive. £20 billion is said to be a conservative estimate. As HS2 makes progress against the background of spiralling costs, whether there is an appetite for large, controversial infrastructure projects such as this remains to be tested.