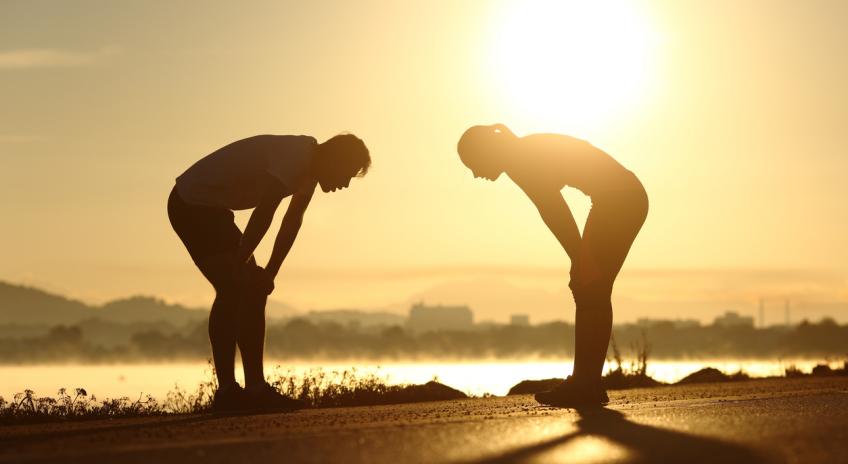 Adjudication is a type of dispute resolution procedure used most commonly in construction disputes.

Normally, when an adjudicator has decided on the outcome of a dispute, there are very limited circumstances in which a court can refuse enforcement of all or, in some cases, part of an adjudicator’s decision.  Examples are: (1) where there is a breach of natural justice, or (2) that the adjudicator failed to “exhaust their jurisdiction” (i.e. failed to address all of the disputed points in the adjudication).

A new decision, Barhale Limited v SP Transmission PLC [2021] CSOH 2 is relevant to the second of these examples.  Barhale sought to enforce an adjudicator’s decision.  SP Transmission opposed on the grounds that the adjudicator failed to exhaust their jurisdiction.

The parties entered into a contract under which Barhale were to carry out construction works at a sub-station.  A dispute arose about the amount Barhale were entitled to for the excavation and filling work they carried out and what the appropriate measurement under the contract was for calculating the amount.  The dispute was referred to adjudication.

Following the written submissions of the parties, the adjudicator emailed the parties’ representatives setting out the question that he considered needed to be addressed: whether the work set out in the contract required “bulk excavation” to be undertaken.  SP Transmission’s agent replied that the primary dispute was actually the applicable contractual method of measurement, rather than whether the work was required or not.

The adjudicator issued their decision and summarised the primary issue that he had to decide, which remained only the question that he had identified.  As the adjudicator decided in favour of Barhale on that issue, his decision appeared to assume that resolved the dispute.

The commercial judge found that it was “obvious” that the adjudicator did not deal with the issue identified in the email from SP Transmission’s agent.

Importantly, the commercial judge also dealt with the issue of whether it was necessary for an adjudicator’s failure to exhaust their jurisdiction to be “deliberate” instead of “inadvertent” before the adjudicator’s decision could be held as unenforceable by the court.

The commercial judge was not persuaded that such a distinction was necessary in law and held that the adjudicator’s decision was unenforceable because he failed to address all of the issues before him and it should be set aside.  If a distinction was necessary, the commercial judge would have, in any event, characterised the failure of the adjudicator in this case as “deliberate” because SP Transmission maintained a clear position that this issue needed to be addressed.

This decision serves as a warning to adjudicators to ensure they answer all questions before them and as a clear reminder to parties that are seeking to challenge an adjudicator’s award that, if jurisdiction is not exhausted, that will always provide a ground to resist enforcement whether or not that is deliberate on the part of the adjudicator.

Davidson Chalmers Stewart is regularly instructed in contentious construction disputes and adjudications.  If you have any questions, please contact Greg Flett.