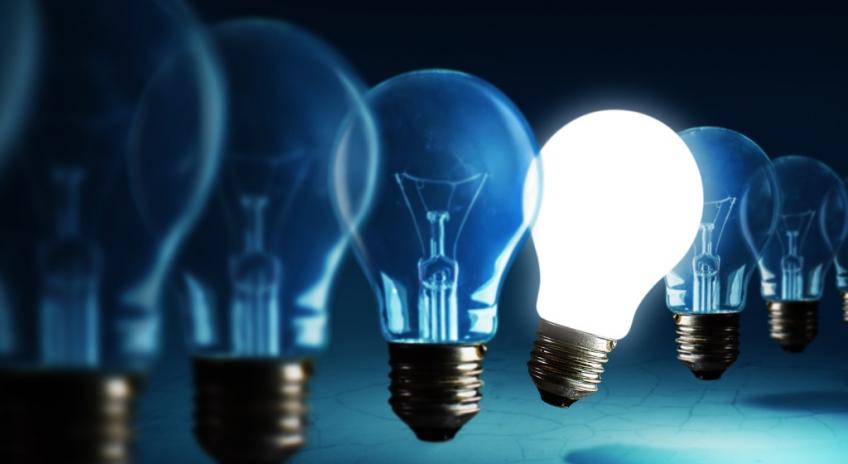 Adjudication Under the NEC3 Construction Contract: “Contemplate Before You Litigate”

Adjudication is a type of dispute resolution procedure used by the construction industry to efficiently resolve construction disputes.  Cases are determined quickly, without the greater cost and time involved in court proceedings.  Some contracts provide for disputes to be determined by adjudication before any other method, including court action.

Where does that leave a party who would rather bring a court action than an adjudication?  There are pros and cons to both forms of procedure but if a party decides they want the finality of a court action over the “temporary finality” of an adjudication, can they do that despite the terms of the contract?  This was the question in The Fraserburgh Harbour Commissioners v Mclaughlin & Harvey Limited [2021] CSOH 8.

This case concerned the NEC3 Engineering and Construction Contract (the “NEC3 Contract”). The NEC3 Contract is an industry standard construction contract, designed to be used for the appointment of a contractor for engineering and construction work. It is typically modified to suit the parties’ specific requirements.  It contains detailed provisions that set out when a dispute must be referred to adjudication.

The Fraserburgh Harbour Commissioners (“FHC”) entered into an NEC3 Contract (the “Contract”) with McLaughlin & Harvey Ltd (“M&H”).  M&H were engaged by FHC under the Contract to carry out works to deepen part of Fraserburgh harbour.  The parties agreed to include an optional clause “W2” in the Contract.

Clause W2.4(1) of the Contract read: “A Party does not refer any dispute under or in connection with this contract to the tribunal [defined as arbitration] unless it has first been decided by the Adjudicator in accordance with this contract.”

A dispute arose at the end of the contract.  FHC raised an action against M&H in the Court of Session.  FHC did not attempt to refer the dispute to adjudication before raising the action.

M&H disputed FHC’s claim on the basis that FHC had failed to refer the dispute to adjudication under clause W2.4 of the Contract prior to raising the court action, and therefore were prohibited under the terms of the Contract from raising the action.

The commercial judge agreed with M&H and held that FHC were prohibited (by a contractual bar) from raising a court action before the dispute had been referred to adjudication under the Contract.  That followed from (1) the wide terms of Clause W2.4(1) (e.g. “any dispute”); and (2) the overall terms of W2 suggested that clause was to be definitive about the means for determining disputes between the parties and the sequence they were to occur.

The commercial judge also held that, although the wording of clause W2.4 of the NEC3 Contract does not entirely exclude the court’s jurisdiction, the court was not in a position to deal with this case where there was no live alternative dispute resolution process.  In the judge’s view, it was not appropriate to pause the court action in these circumstances, pending an adjudicator’s decision, because no such adjudication had yet been brought.

As a result, parties to an NEC3 Contract (and other contracts) should pay close attention to the dispute resolution clauses and should be aware that there is no automatic entitlement to raise a court action under an NEC3 Contract where it provides that disputes are to be settled by other means in the first place.

If you would like to resolve a construction related dispute and are unsure of where to being your claim, please contact Greg Flett in our construction disputes team.