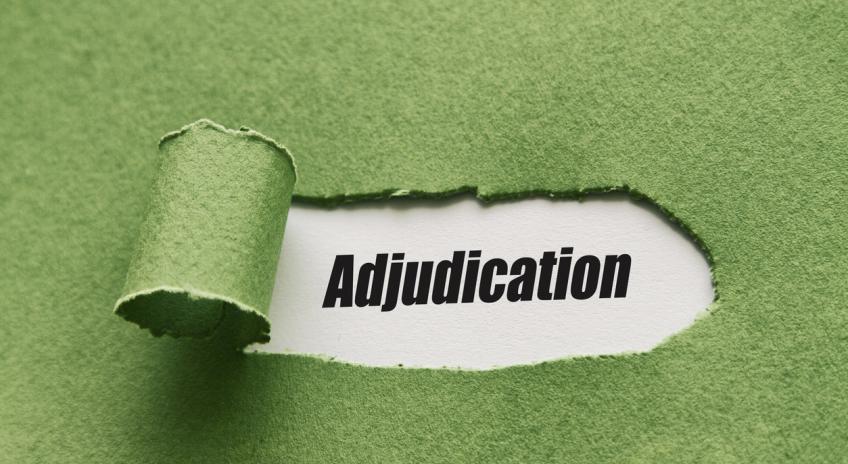 Our Dispute Resolution Team consider a recent UK Supreme Court decision looking at the interplay between adjudications and insolvencies.

Adjudication is a well-known means of dispute resolution in the construction industry. One question which has recently been answered by the courts is: Does an adjudicator have the power to proceed with a claim where one party claims they have a significant debt due from the referring party and the referring party is in liquidation (an insolvency set-off)? In Bresco Electrical Services Ltd (in Liquidation) v Michael J Lonsdale (Electrical) Ltd [2020] UKSC 25, the UK Supreme Court has held that the adjudicator does have jurisdiction in such a case.

Bresco’s liquidators brought a claim against Lonsdale to adjudication, as they were entitled to under the construction contract.  Lonsdale objected to the adjudication on the basis that insolvency set off operated i.e. the mutual debts between the parties cancel each other out automatically, leaving a net balance owed to one of the parties.

Another reason for this conclusion was that Bresco’s liquidators were entitled to refer the dispute to arbitration (and that entitlement was not disputed by Lonsdale).  The Supreme Court could not see any reason why these two forms of dispute resolution should be treated differently from each other.

It must be noted that this dispute arose in connection with the English rules on insolvency set-off.  These are of a different nature to the comparable rule in Scots law: the English law rules are contained in insolvency regulations whereas the Scottish equivalent is a common law rule.  We would, however, expect the same outcome to any such challenge here.

This decision will be welcomed by liquidators of companies who may have claims referred to adjudication.  There is also confirmation in the judgment that a claim submitted to adjudication will confer jurisdiction to determine everything which may be advanced against it by way of defence and this will include every cross-claim which amounts to or can be pleaded as a set off.  That should allow for resolution of disputes between parties in one adjudication.

Davidson Chalmers Stewart’s Dispute Resolution team is regularly instructed in adjudications and other construction related disputes.  If you are in a dispute under a building contract and need legal advice, please contact us.