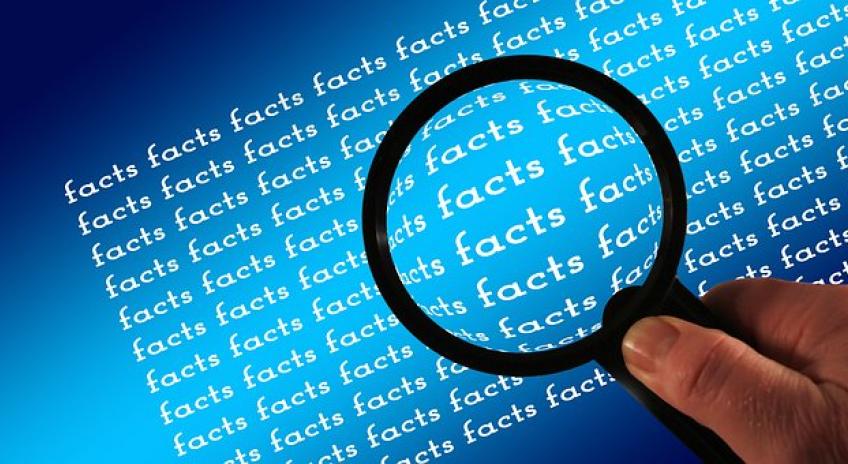 A recent decision of the Supreme Court has highlighted the need for contractors to carefully review all of the terms contained in a building contract, including those contained in the technical documentation, as a failure to do so can prove very costly.

The warning comes in the form of the Supreme Court’s overturning of the Court of Appeal’s decision in MT Højgaard A/S v E.On Climate & Renewables UK Robin Rigg East Limited,  which involved the design of Scotland's first commercial offshore wind farm. The case involved a dispute over which party, E.On (the employer) or Højgaard (the contractor), was liable for the remedial costs incurred as a result of defective design of wind turbine foundations.

E.On had employed Højgaard to design and build the foundations for the wind turbines, the building contract stipulating that such were to be designed in accordance with an international industry standard (called “J101”) and were to have a design life of 20 years. It was later discovered that J101 contained a mathematical flaw, which resulted in the strength of the foundations being substantially over-estimated. Within three years of construction, the foundations began to fail. Given the eye-watering remedial costs involved (some 26.25million euros!) the parties finally found themselves in the Supreme Court arguing over which party was liable for the remedial costs.

The Supreme Court found, overturning the Appeal Court’s earlier decision, that the contractor was liable for the costs of the remedial works, on the basis that where a contractor agrees to comply with a technical specification and to achieve a specified end result, he must satisfy both requirements. The court said that compliance with the stipulated technical specification alone was not sufficient, and that the contractor remained contractually obligated to achieve the specified end result. Accordingly, the contractor was in breach of contract for failing to deliver foundations with a design life of 20 years.

The building contract also provided that in the event of any conflict between the various standards that were to be achieved, the contractor was required to meet the more rigorous standards, the Court being of the opinion that the less onerous standard formed a minimum requirement.

This case is a reminder to all parties entering into construction contracts, which routinely consist of numerous contractual/technical documents, to carefully review the terms of the contract and the technical documents in order that you are fully aware of what you are being contractually obliged to deliver. Compliance with the specification alone may not be sufficient where the contractual small print requires a particular end result. 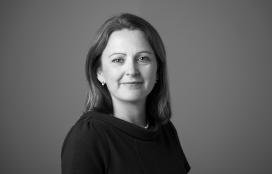