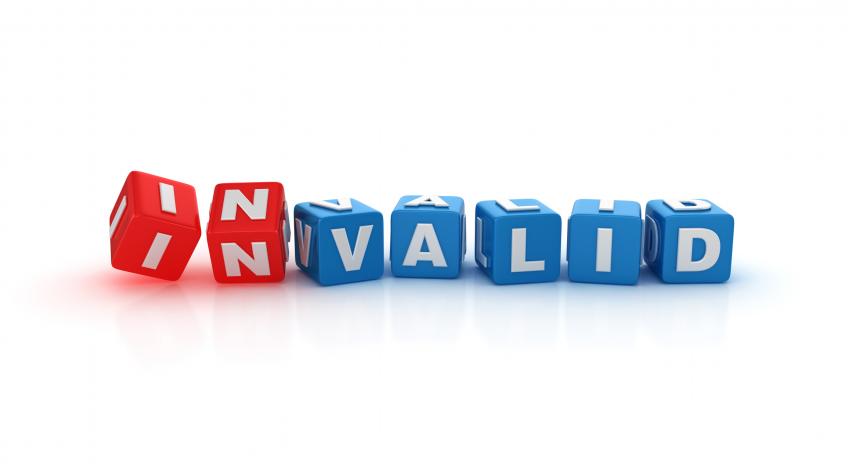 Are You Being Severed - What Parts of an Adjudicator’s Award Survive When Other Parts Are Not Enforceable?

In a decision of considerable importance, the Inner House of the Court of Session has held in Dickie and Moore Limited v The Lauren McLeish Discretionary Trust that a valid part of an adjudicator’s decision can be severed from an invalid part and then enforced where the court considers that the valid remaining part of the decision “can be enforced without its being tainted by the invalid part of the decision”, which the court should assume does not exist.

The background to this case is that an adjudicator made an award in favour of Dickie and Moore Limited (“D&M”), who then raised proceedings to enforce the adjudicator’s award.  The Trust presented four grounds of challenge to enforcement.  The commercial judge found in favour of the Trust on one ground: that a material part of the dispute described in the notice of adjudication had not crystallised before the notice was served.  This meant the adjudicator did not have the power (known as “jurisdiction”) to determine the parts of the dispute that had not crystallised.

This led to the question of severance.  Could the valid part of the adjudicator’s award be enforced separately from the invalid part?  The commercial judge held that the valid part could be severed and enforced.  The Trust appealed.

So, how could a severed part of an award taint the remaining parts? The court said you must look at the degree of overlap between the two parts of the award, including whether the conclusions of the valid part are affected by the invalid part.  The greater the overlap, the greater the likelihood of an influence.  Where there is a significant influence, the part that appears valid will be tainted and cannot be enforced. The court gave the example that, if there is a breach of natural justice, it would be far more likely that the whole award would be tainted.

This case is significant when it comes to the enforcement of an adjudicator’s award and making the decision to challenge that. It may be that, if someone resisting enforcement knows that some parts of the award may survive even if others are severed, that may make it less likely to succeed overall.