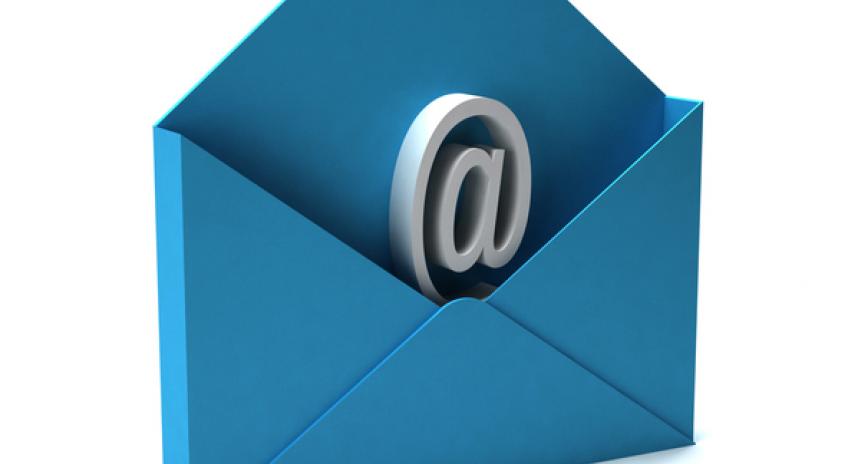 Be Warned - Are You On Notice?

The tricky issue of notices served under commercial contracts has been addressed by the Inner House of the Court of Session in Our Generation Limited v Aberdeen City Council [2019] CSIH 42.

The new year brings with it an incentive to both reflect and resolve.  In a business context, that may involve making decisions on whether or not to continue with contracts or leases that may have break clauses or end dates in the near future or to exercise options under contracts.  Where exercising such clauses or options or terminating agreements requires action by one of the parties, such as a notice to quit or a break notice, it is important that these actions are carried out formally and properly in accordance with the terms of the contract to avoid any dispute that may lead to litigation. The facts and decision in Our Generation Limited v Aberdeen City Council [2019] CSIH 42 serve as a recent reminder of this.

Our Generation Limited (OGL) and Aberdeen City Council (ACC) were party to agreements relating to solar panels installed on ACC’s buildings in Aberdeen.  The agreements ran for 25 years.  OGL were to own, maintain and operate the panels following their supply and installation.  ACC were to pay charges (as defined in the agreements).

The agreements could be terminated with immediate effect by written notice if a party to the agreements did not make payments due within 20 banking days upon receiving “written notice… requiring payment”.  OGL’s agent sent an email to ACC in the following terms after ACC failed to make payment: “Please see attached statement of balances now overdue, owing to Our Generation Solar.”

OGL then gave written notice to ACC terminating the agreements with immediate effect (the “immediate termination notice”) upon the expiry of 20 banking days from the date of the email.

The sole question was whether the email that preceded the immediate termination notice satisfied the requirement in the agreements of “written notice…requiring payment”.  A commercial judge in the Outer House had earlier held that the email did not satisfy this requirement and dismissed OGL’s action for declarator that the agreements had been validly terminated. OGL reclaimed against (appealed) the commercial judge’s decision to the Inner House of the Court of Session.

Referring to the earlier Inner House judgment in HOE International v Andersen 2017 SC 313, the court noted that there are two separate questions that arise when considering contractual notices:

(1) Does the notice convey the necessary information to the recipient?

(2) Has the notice been issued in accordance with the contractual provisions?

The email by OGL’s agent failed on question (1) and, therefore, was not capable of being a notice under the agreements.  Whilst there is no requirement to use the word “notice”, the wording used must draw the recipient’s attention to something which will happen if there is no compliance.   The email did not do that – it simply provided a statement of account that could be viewed by the recipient.  The requirement in the agreements for a “written notice… requiring payment” in a context where 25 year agreements could be terminated early carried with it a sense of warning that was not present in the email.

On question (2), the agreements contained a notice provision which (i) required any notice to be in writing and (ii) provided that if it was delivered personally, by post or fax to specific addresses, it was deemed to be served.  However, such a clause does not preclude any other method of written notice under the agreements: all that is required is proof that the notice was in writing and received by the other party.  In this case, the court was prepared to hold that if the email had satisfied question (1), it would have (on the face of it) also satisfied question (2).

This case is a reminder of the importance of notices, even if they do not appear to be particularly substantive documents – many will be one or two pages.  Much in the same way that a validly served notice can have drastic consequences, so too can an invalidly served notice (e.g. break notice in a lease).  It is important that the terms of the relevant agreement are reviewed closely to determine what methods of service are permitted and that a formal approach is adopted when drafting such notices.

Davidson Chalmers Stewart’s specialist commercial property and dispute resolution teams are able to assist with the preparation and services of notices and advise on any disputes arising from them.