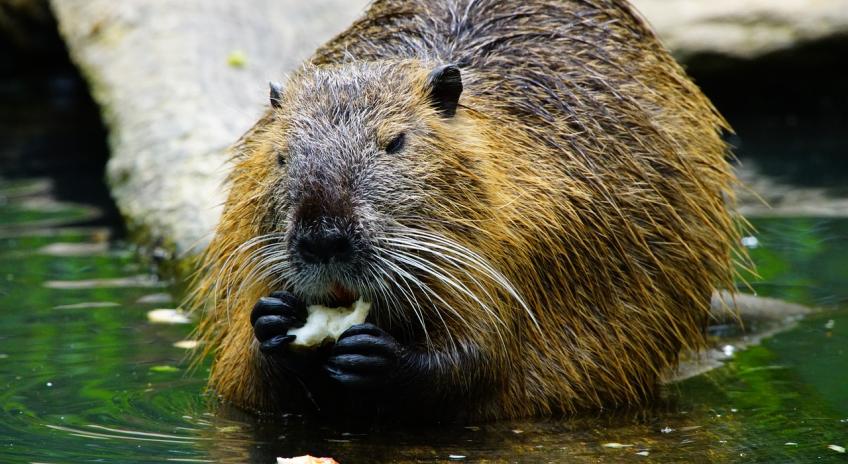 Beavers a Protected Species in Scotland from 1 May 2019

Beavers were hunted to extinction in Scotland in the 16th century. On 24 November 2016, the Scottish Government made the landmark announcement that a trial population of beavers would be reintroduced in Knapdale, Argyll and Bute – the first time that a mammal has been formally introduced in UK history. The Scottish Beaver Trial is ongoing and the population continues to be closely monitored.

However, there is also a growing unfettered population of beavers in the Tayside region. It is believed that this population originated from escapees, or animals released illegally, from private collections. A survey carried out by Scottish Natural Heritage (“SNH”) in October 2018 estimates that around 430 beavers (a dramatic increase from 150 in 2012) live in over 100 active beaver territories. These territories range from Dunalastair Water, Pitlochry, in the north, River Dochart and River Lyon in the west, Forfar Loch in the East and down to Loch Earn in the south. SNH’s survey also found evidence that beavers are moving beyond Tayside and into Stirling/ The Trossachs.

SNH and other conservation charities assert that beavers benefit nature; creating habitats, such as ponds and wetlands, where other species thrive, as well as alleviating general flooding and improving overall water quality.

However, the feral beavers in Tayside are a key concern for farmers whose fields border waterways, as the damming by the beavers can significantly impact on field drainage actually causing flooding on a micro level and crop damage.

With effect from 1 May 2019, following years of campaigning by conservation charities, the Eurasian or European beaver has now been added to the list of European Protected Species of Animals, protected under Scottish Law. Other species in this list include bats, otters and wildcats.

The practical effect of the listing is that shooting (or indeed even injuring or interfering with) beavers and destroying established dams and lodges is only permitted under licence, which is managed by SNH. Otherwise, it is an offence to kill, injure or capture a beaver.

SNH have published interim advice to land managers regarding beaver management. This can be found by following this link.

SNH also offer specialist advice on a case by case basis, as well as site visits, where necessary.

However, clearly, the policy direction is to allow the beaver population to thrive in Scotland. That said, the Scottish Government have reassured land managers that they will work with them to establish management plans and a licensing system. Only time will tell how these will operate in practice.

The protection of beavers and other similar species is a heavily regulated area. Davidson Chalmers Stewart has considerable experience in all aspects of Rural Business and Regulatory Law advising land managers on the impact of such regulations and the consequences of falling foul of regulations of this nature.

Please get in touch with Louise Jones if you require advice on any aspect of the above. 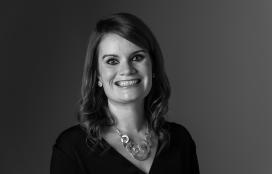