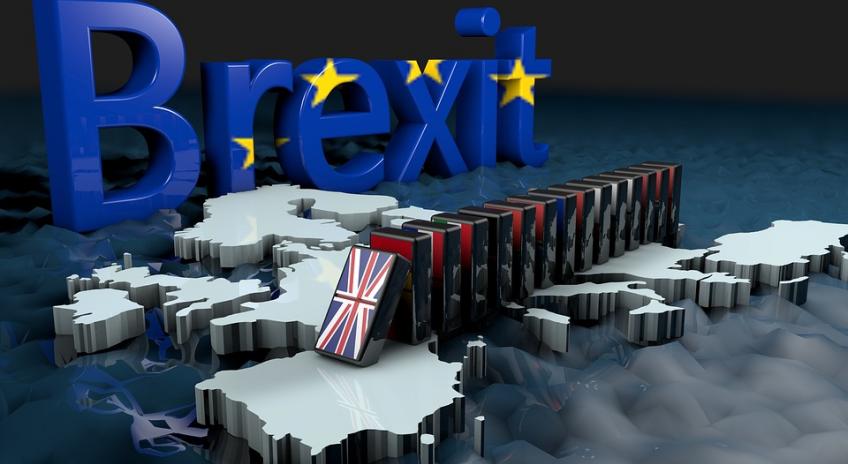 Brexit: Frustrating in more than one way?

One well documented consequence of the UK’s prospective departure from the European Union on 29 March 2019 (“Brexit”) has been the decision of the European Medicines Agency (EMA) to depart from London. That high level decision has a number of practical implications, not least loss of talent and expertise. Another practical implication relates to the EMA’s legal obligations: in particular, where the EMA has a lease running to 2039 in London with no contractual option to quit before then, does Brexit frustrate the lease? This question fell to be decided by the English High Court.

Generally understood, frustration – under Scots and English law – shares similar features: it arises in (1) contractual relationships which feature (2) one or more supervening events (3) beyond the control of the parties and (4) for which the contract between the parties does not contemplate, that (5) usually makes performance of obligations under it impossible or illegal (6) without any acts from the parties to the contract.

If Brexit could frustrate the lease, the EMA would be released from its obligations under the lease. If Brexit could not, the EMA are left tied to a lease until 2039, without a break option and under which the EMA’s total liability is estimated to be £500 million, in a property they are unlikely to use.

In a decision of significance for landlords and tenants, the English High Court held that Brexit did not frustrate the EMA’s lease. The judgment is extensive: it covers many contentious points specific to the EMA’s nature (as an agency of the EU), such as alleged illegality if the EMA used the property and paid rent after Brexit, since the UK would cease to be a Member State and, as a result, the EMA would lack legal capacity (an argument rejected by the judge). However, the facts and judgment are also of general importance and relevance. Given the potential liability involved, the EMA may appeal this judgment. In the meantime, the High Court’s judgment is worth considering.

The outcome demonstrates that it is highly unlikely for any lease to be frustrated as a result of Brexit. Brexit is an event that may well have adverse effects as a matter of economics but that is not likely to justify the terminating of leases (or for that matter, other contracts), unless legislation relating to Brexit makes it illegal for a legal person to continue to perform obligations under the lease. Public bodies would be most susceptible to such legislative changes.

The facts of this case also demonstrate the importance of building in break options to leases (and appropriate terms into other contracts), due to the unpredictability of future political, legal and economic landscapes. Any of these three unpredictable arenas could make the costs of a lease more burdensome for an organisation (due to e.g. falling profits requiring businesses to downsize) but may be unlikely to be an event that could frustrate the lease. In this case, the judge found that the EMA had consciously provided for circumstances in which they could leave the lease; however, a break option was not one of the methods.

The incorporation of break options and their terms (if incorporated) are a matter for negotiation in each case, and will depend upon the relative bargaining power of the parties. However, this case demonstrates the importance of taking into account commercial considerations not only at the time of negotiation, but also risks and events that may arise in the future, in any onerous contract. It is then for these prospective risks to be balanced against the terms of the prospective lease (including whether or not a break option is present) and a view taken on the exposure if the risks materialise.

If you require any assistance in the negotiation of commercial leases or with disputes arising from such leases, Davidson Chalmers’ Commercial Property and Dispute Resolution departments would be happy to help.