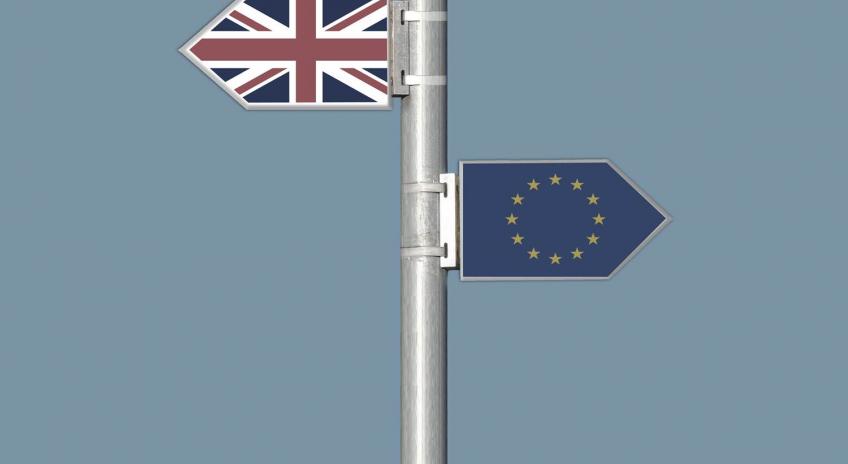 Brexit Means End to Rule of EU Court of Justice Laws on Employment.

The problem with ‘Brexit means Brexit’ is that no one really knows what that will mean in practical terms. Employment legislation is one key issue which will be affected by our eventual EU departure but is it possible to determine what the outcome will be in this area at this stage?

A large proportion of the UK's employment law comes from the EU, including anti-discrimination rights, family leave, working time regulations and duties to agency workers. When the UK eventually exits the EU, decisions of the European Court of Justice (ECJ) will no longer be binding here.  At this stage, we cannot assess to what extent the UK courts will depart from the precedent established through ECJ judgements which they may now begin to see as persuasive rather than binding.

A number of employment protections already existed in the UK and a lot of the wider legislation is now generally accepted by employees and employers alike as a positive progression. It is also quite possible that maintaining existing employment standards will be a key principle of the UK’s newly negotiated terms with the EU as a non-member state continuing to operate with no trading barriers.

It is certainly unlikely the UK Government would repeal all this legislation although it might take a piecemeal approach and make some modifications over time which benefit the business community.

Some potential areas the Government might want to address post-Brexit include the contentious issue of free movement of people.  While Theresa May has stated she cannot give any guarantees over the long term status of the approximately three million EU nationals currently living in the UK, it is most likely there will be an amnesty for them to remain in return for reciprocal arrangements for UK nationals living in other member states. Many in the UK business community have also made clear that the end of free people movement will result in recruitment difficulties here, especially in lower paid jobs in agriculture and the service industry, a particular issue for Scotland.  This enhances the likelihood that we’ll see some form of a points-based immigration system introduced to ensure that skills gaps can be filled by workers from the EU as well as other nations.

Existing agency workers regulations, extremely unpopular with many UK businesses, are one likely candidate for total repeal. TUPE is another area of employment law the UK Government may look to address. While it’s unlikely we’d see it abolished, there is potential to see Brexit provisions for TUPE clauses within commercial contracts including removal of indemnities for redundancy costs.  There could also be future moves to make TUPE more business friendly by making it easier to harmonise inherited employees’ terms and conditions with the existing workforce.

I would not expect any significant changes in UK discrimination laws, which are contained within primary legislation and now embedded in our moral framework. We could, however, see some tinkering here, such as a potential cap on compensation for any workplace discrimination claims.

Meanwhile, the UK laws protecting family friendly rights are also not likely to see major changes as there appears to be little political appetite to reduce them.  In many cases, UK legislation exceeds EU requirements and is more generous towards workers compared to other member states.

This so-called ‘gold-plating’ of EU rules by the UK Government also applies to paid holiday leave. British workers enjoy a greater entitlement of five and a half weeks leave which exceeds EU legislation requiring just four weeks of paid time off. There are, however, some additional holiday rights which are not popular with employers in the UK. This includes the continual accrual of the right to paid holidays while on long-term sick leave and the calculation of holiday pay to include average commission earnings. This could be an area of potential reform with a possible focus on removing the 48-hour cap on the average working week.

While employment law remains a reserved matter, the Scottish Government will be unable to make any direct intervention but it may well seek to influence the process.

It is likely to take at least three years and a lot of hard negotiation before we will know what Brexit actually means for the UK and for Scotland. In the interim period little, if anything, is likely to change with employment law. In the longer term, change is also likely to be limited and will be determined by the future priorities of government, whatever political persuasion they might be.

This article first appeared in The Scotsman of 22nd August 2016.