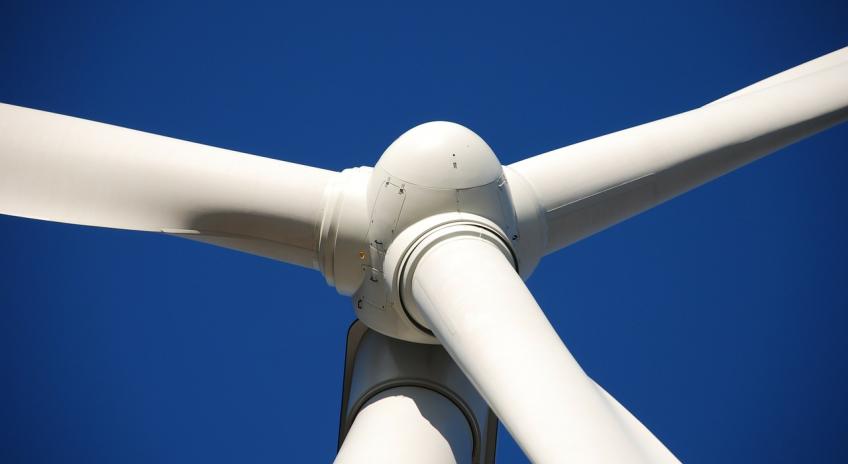 With over £40 billion being invested in renewable energy projects across the UK up to 2020, the number and range of projects under construction is vast. Despite the differences in scale and ambition, all energy projects, from the smallest to the largest, depend on appropriate and well understood construction contracts.

Modern construction projects involve a wide variety of contractors, sub-contractors, suppliers, professional designers, project managers and others. It is of little surprise that, over time, a substantial body of law has evolved regulating the responsibilities of parties when things go wrong or do not follow the anticipated path. So complex is it that there is a separate legal discipline of “Construction Law”.   It is not that the law of Construction Contracts is different to the general law of Contract. Rather, it is that the factual circumstances that arise, the standard forms of construction contract often used and the interfaces between the various parties engaged in a project can produce results which, for the uninitiated, can seem decidedly peculiar.

Often the underlying principles of Construction Law tend to favour those providing services (i.e. the contractors and others referred to above) rather than those seeking to procure the work. In the absence of clear contractual agreement to the contrary courts will tend to make decisions which appear more appealing to those contractors and others than to their employers. In the past, the property development industry has spent much time and effort in trying to redress the perceived imbalance between employer and contractors, consultants and the like. In practice, this has meant robust employer-friendly professional appointments and construction contracts.

Such appointments and contracts will typically include:

The Construction industry has in the past used standard forms of contract, either in terms of professional appointments or construction/infrastructure contracts.   Consultants and contractors are keen to use such standard forms for one very good reason - they are weighted in favour of the consultant/contractor.   However, it has become fairly standard in property development projects for these standard forms to be heavily amended, if not in fact jettisoned altogether.

In the recent past, much construction work has focused not on mainstream property development but on other sectors.   The Renewable Energy sector is one such area, with many contractors and the like reinventing themselves as experts in the field.   However, not everything has transferred as part of this reinvention.    It is remarkable how many renewable energy projects, requiring multi-million-pound investments, are procured using standard forms of contract or indeed no proper contracts at all.   The risks to those procuring the projects are substantial should something go awry.   However, there appears to be an unhealthily naïve approach from those involved that suggests things don’t go wrong in renewables projects.   This could not be further from the truth.

The most high-profile failure in a renewables project in Scotland must be the rockfall at the Glendoe Hydroelectric scheme.   It is understood that this has resulted in claims for millions of pounds being raised by the developer, Scottish & Southern Energy (http://www.heraldscotland.com/business/company-news/sse-in-legal-bid-over-glendoe-hydro-scheme.21156012).   We do not know if SSE had robust appointments and contracts in place nor do we know who was at fault.    However, the case does serve to highlight the potentially calamitous consequences when something goes wrong.

Davidson Chalmers firmly recommend that in any renewable energy project: