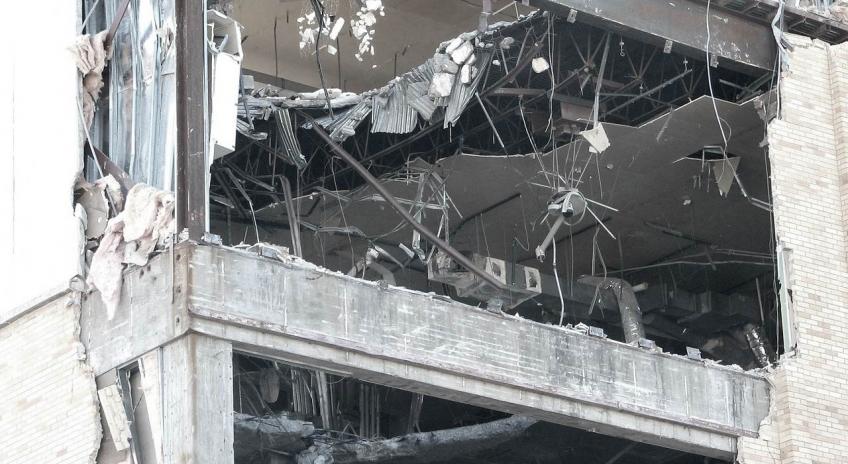 The Changing Face of Dilapidations Disputes.

Traditionally in Scotland, at the end of a commercial lease, landlords have been able to bank on either having the property returned to them with any damage or wear and tear resolved, or a significant settlement sum in exchange for the tenants having left the building without attending to their dilapidations obligations.

That position applied regardless of whether or not the landlords actually intended to carry out the works, unless a tenant could prove otherwise.  With some surveyors advising their tenant clients to budget for one year’s rent plus 10% by way of settlement, the stakes are high and, perhaps expectedly, disputes were common.  This approach also had the tendency to produce a potential windfall for landlords, with landlords not normally being required to demonstrate that they actually intended to put right the wants of repair.  Landlords could, for example, change the use of the building after receiving settlement or, when the letting market was more buoyant, simply re-let the premises in the same state that they were returned.

In these two cases, the courts have taken a fresh approach to dilapidations claims, in that they require payment to be made only where it was clear that the landlord was actually going to incur the losses averred.  This brings the Scottish position a lot closer to the English situation (which is based on English legislation in this area).

The cases both turned on the interpretation of the leases, so it may be that specific circumstances would be different.  However, it’s clear from these cases that any assumption that Landlords would be entitled to claim for dilapidations even where those works were not likely to be carried out can no longer be made.

It is, of course, open to the landlord to prove that the works are actually going to be carried out.  In the same vein, if the tenant does not know that the landlord won’t carry out the works, it may be possible to extract payment from them.  That depends on surveyors being tight-lipped about future plans in any discussions as well as not taking any public steps for the future of the building, such as applying for planning permission for a change in use or marketing the property.

In the meantime, old assumptions should not be relied on when planning ahead for dilapidations responsibilities, perhaps making this already contentious area of law even more uncertain.

If you are a landlord or a tenant and are concerned about the dilapidations responsibilities in terms of a lease, please contact us.