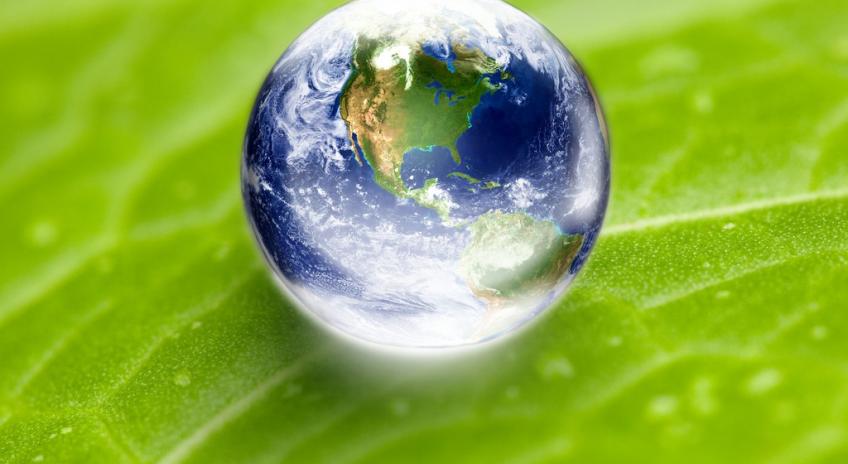 In just under six months, the UK will host the 26th United Nations Climate Change Conference (COP26) with Glasgow being chosen as the host city. COP26 is expected to be the largest summit ever hosted by the UK and the UK Government has indicated that the conference is an important priority for them. But what exactly is COP, why is it significant and what will happen at the summit?

The first ever COP meeting was held in Berlin, Germany in March 1995.  COP stands for “Conference of the Parties”. This is the decision-making body of the United Nations Framework Convention on Climate Change (UNFCC). COP26 will be hosted at the Scottish Events Campus in Glasgow from 1st to 12th November 2021.

What happens at COP?

At COP, government representatives, UN officials and heads of states will come together to agree action to tackle climate change. It was at the 21st annual COP that the Paris Climate Accord was agreed. The COP26 President, Alok Sharma MP, and the UNFCC secretariat will run the conference.

Outside of the formal negotiations, there will be space for non-governmental organisations (NGOs) and individuals to share knowledge on climate change in the green zone and the blue zone. The blue zone, which is managed by the UN, is where climate experts, campaigners and policy makers debate how to make progress on climate change. Over 30,000 delegates are expected to contribute to formal events in the blue zone while the green zone will be open to the public.

It is anticipated that COP26 will have themed days, focusing on different climate challenges and actions. The UK Government has named the themes as:

Why is COP important?

COP26 has been described as the biggest summit since the 2015 Paris Agreement – the legally binding treaty on climate change which includes commitments from all major emitting countries to cut climate pollution and to strengthen those commitments over time. It is the first COP to take place after the Paris Agreement took effect in 2020 and all countries have been asked to submit their new long-term goals to reduce carbon emissions. Countries should also be discussing whether to revise the funds that wealthy nations give to vulnerable countries to help them tackle climate change.

COP26 is also important for the UK and Scotland, who have the opportunity to build their credentials in this area and to demonstrate what they are doing to reduce their carbon emissions and tackle climate change.

In the lead up to COP26, the Renewables team at Davidson Chalmers Stewart will be publishing a series of insights focusing on some of the themes set out for COP26 by the UK Government. Our first insight on the clean energy source green hydrogen can be found here.

For a free initial consultation on how our Renewable energy expertise could benefit your business, please contact a member of our specialist Renewables Team. 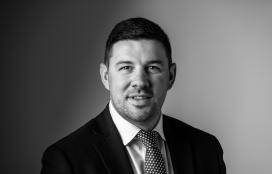