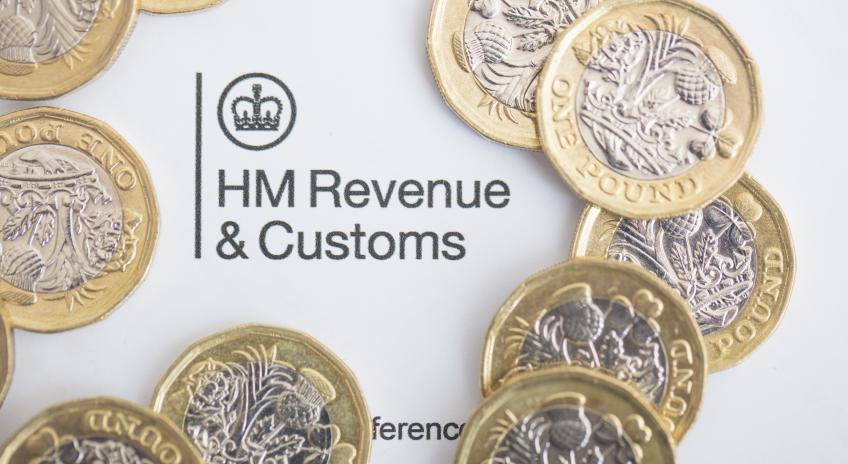 As many who operate within the profession may already know, there have been recent developments relating to the employment status of dental associates and hygienists which could represent a real issue for the profession as a whole.

HMRC has taken the unprecedented step of writing to a “representative sample” of dental associates inviting them to attend a voluntary meeting with the stated objective of allowing the tax collection agency to “fully understand” the nature of their engagement as ‘Associates’.  Through my own communication with National Association of Specialist Dental Accountants & Lawyers (NASDAL) colleagues both north and south of the border, I understand at least 50 associates have received such a letter which is likely to have gone to many more.

Whilst the outcome of these meetings is not yet known, their purpose seems all too clear.  This appears to be a fishing exercise on the part of HMRC signalling that the self-employed status of associates and hygienists, which has previously been accepted almost without question, is now under active review.

None of this should come as any great shock.  HMRC has always been willing to question the employment status of so called self-employed contractors in other sectors and it was perhaps just a matter of time before they paid closer attention to dental associates.  What certainly won’t have helped matters are decisions of employment tribunals, such as the widely reported Rodrigues decision, which looked closely at the relationship between IDH and one of their former associates and found him to be an employee.  This decision came despite the very clear wording of his associate agreement which stated otherwise.  In writing about this ruling in 2015, I had questioned whether its greatest significance for the profession could turn out to be its influence on HMRC and whether it would prompt the agency to take note and begin to question the self-employed status of dental associates and hygienists.

Clearly this is a concern for associates and hygienists first and foremost but it’s also a concern for their principals.  If HMRC decides that an associate is in reality an employee, it is the principal who they will pursue for unpaid PAYE and Employers’ NIC, potentially going back six years.  Whilst most well written associate and hygienist agreements will contain a contractual indemnity in relation to tax in favour of the principal, the principal would still need to settle the liability and then hope to recover from the associate and/or hygienist.

Thankfully, there are a couple of straightforward options available to associates, hygienists and principals that can make a big difference in mitigating the risks that are now emerging over their tax-paying status.

Firstly, revisiting existing associate and/or hygienist agreements is worthwhile.  A few relatively simple amendments to these agreements can make it much more likely that HMRC will accept that the associate or hygienist in question is genuinely self-employed.  The BDA has just updated its template agreements specifically to deal with this risk.

It is also important to ensure any updates in an associate and/or hygienist agreement correspond with updates in working practices to ensure consistency.

It can be a difficult balancing act between mitigating employment risk on the one hand and having an agreement that you’re happy with on the other. If you don’t have access to these agreements or feel that you need further guidance on this issue, speak to a member of the Davidson Chalmers Healthcare Team who can help.