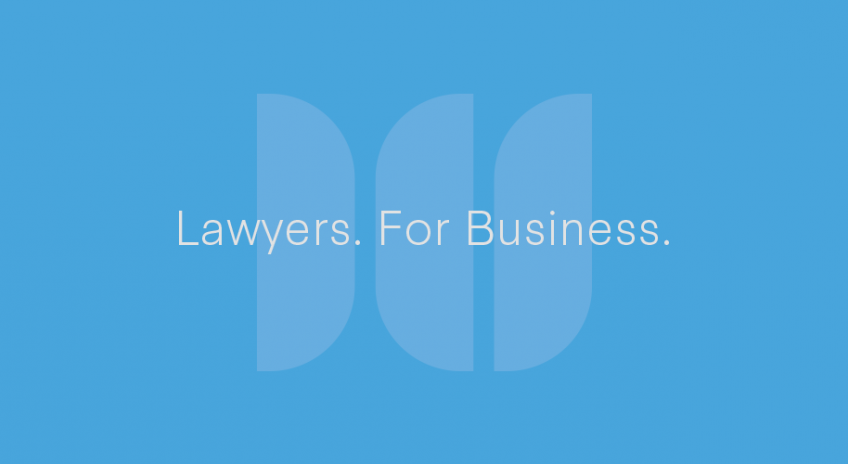 In March this year I wrote about the enormous strain companies were under in trying to cope with the sudden and severe impact of the COVID-19 pandemic and the need for directors to be aware of their duties, responsibilities and potential personal liability when taking decisions relating to their business.

Pre-pandemic, while a Company was solvent, each director, executive and non-executive, owed duties to it.  In particular, they had to promote the success of the company for the benefit of all of its shareholders.  That emphasis changed at the point at which the company was approaching insolvency.  If a company became insolvent, or was at risk of insolvency, directors then had to put the interests of creditors as a whole before those of shareholders and failure to do so could result in personal liability.  In March the government suspended the wrongful trading provisions until 30 September 2020 to give company directors greater confidence to try to continue to trade during the crisis without the threat of such liability should the company ultimately become insolvent.

That move really helped to protect companies weakened by the impact of Covid-19 by assisting directors to access government or bank funding without concerns of personal liability.  It also allowed them to pay staff and suppliers even if they had real concerns that the company could become insolvent.  The government's stated aim at that point was to ensure that directors were not penalised for doing all they could to save companies and jobs in this turbulent period.

That has now changed.  It was anticipated that along with other helpful provisions such as the prevention of creditor provisions for winding up, the suspension of wrongful trading provisions would be extended until 31 December.  Instead the government has decided to reintroduce these provisions and directors once again need to be aware that they run the risk of incurring personal liability for company debts if they continue to trade when there was no reasonable prospect of the company not becoming insolvent and they fail to take every step which a reasonably diligent person would take to minimise potential loss to the company’s creditors.

Adding Wrongful Trading provisions back into the mix on top of the existing laws for fraudulent trading and the threat of director disqualification, both of which remained in force, means that the risk reward ratio has shifted and directors may well decide that continuing in business is just not worth it.

If directors do decide to continue to trade in order to protect themselves, they need to keep a close eye on the up to date financial position of their company and have a clear understanding of the financial outlook for the foreseeable future to avoid liability.  Easier said than done in the midst of a constantly changing situation where we have new restrictions and regulations imposed on an almost daily basis.

If you have concerns about wrongful trading, you should seek professional advice as soon as possible to protect your position.  Waiting too long could prove a costly mistake.