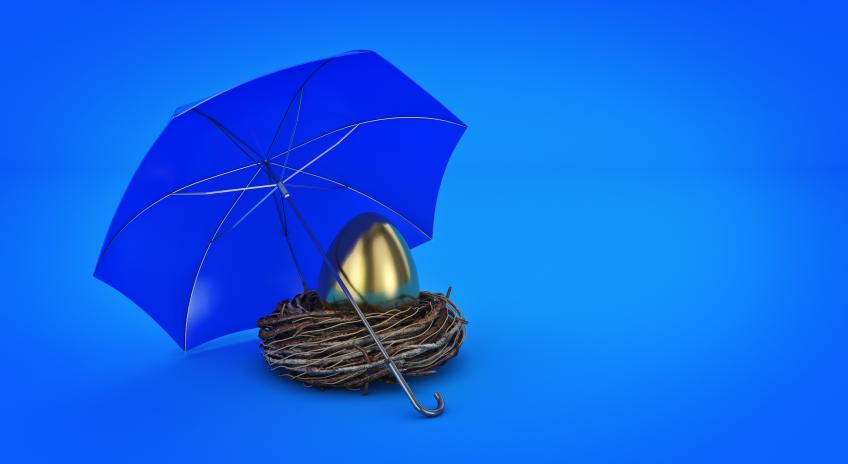 If your company is making money and you want to return some of that cash to shareholders, paying dividends seems like a simple way to do it but there are traps for the unwary.

Many of our clients are directors and shareholders of their companies and are paid using a mixture of a fixed salary and dividend payments.  Sometimes these dividends are paid annually when the accounts for each year are finalised but more often than not, they are paid on a periodic basis and classified as interim dividends.  In addition, many clients want to pay dividends of different amounts to shareholders owning the same class of shares in order to reflect their contribution to the business or their financial needs. In both these situations it is easy to fall foul of the rules and end up paying illegal dividends and creating personal liability for shareholders and directors.

This may sound dull and technical but it is important and it can have a big impact on personal finances.

In a recent case, Global Corporate Ltd v Hale [2018] EWCA Civ 2618, Mr Hale, a director and shareholder was paid by way of a small salary and interim dividends.  At the end of each financial year his accountant looked at the books and if the Company didn’t have enough distributable reserves to permit the interim dividend payments which had been made, he just reclassified these as salary, reversed the interim dividends and paid the required additional tax.  Unfortunately for Mr Hale his company went into liquidation.  In fact, there were not sufficient distributable reserves in place to allow the payment of the interim dividends to Mr Hale and the liquidators demanded that he repay these.  The Court of Appeal ruled the payments made to him by the Company could not be two things at once, either they were salary, or they were dividends.  The records at the point of liquidation showed the payments as interim dividends so given there were not sufficient reserves in place at the payment date the court ruled the dividends were repayable by Mr Hale.

Mistakes are common here.  Often clients forget that each shareholder holding shares of a particular class has the same right to receive dividends and think if they have enough cash to make the desired payment then that’s all that’s legally required. Needless to say, it’s a bit more complicated than that.

So, for example, let’s take John, his wife Mary and their two children Andrew and Fiona each of whom own 25 Ordinary Shares in the family company.  The Company wants to pay out £100,000 of profits and wants £70,000 to go to John who works full time in the business and £30,000 to go to Fiona who is buying a new house. Mary and Andrew are to get nothing at this point.

Two mistakes are commonly made when paying out dividends in unequal amounts to shareholders owning the same class of shares.

Firstly, the requirement for those getting no payment (or a reduced payment) to waive their dividend rights is often overlooked.  Those shareholders need to sign waiver letters confirming the amount of dividend they wish to waive.

Secondly, the Company has to have sufficient reserves not just to make dividend payments to those it wishes to get the cash but also to cover the dividends that would have been payable to every shareholder, even those that have been waived.

No director or shareholder wants to find themselves in the position of having to pay back sums to the company, especially if it’s cash that has already been spent or which they never received, so before paying out dividends, clients would be well advised to check not only that they have the cash flow to make the payment but also that they can comply with all the rules.