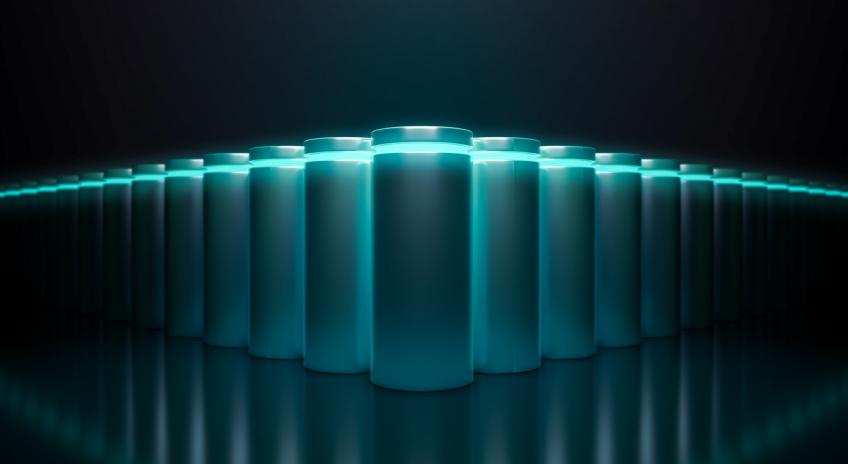 Energy Storage – The Key to Penetration of Renewable Energy

One of the challenges, as Scotland transitions to an economy powered by renewable energy, is the variability of wind, solar, wave and tidal energy production.

Historically all energy supplies have relied on some form of storage to ensure that demand can be reliably met.  For example, gas is frequently stored in gasometers and pipelines and water is stored in reservoirs.  Utilising forms of energy storage will help to resolve some of the issues caused by the variability and intermittency of renewable energy sources and, as such, reduce the amount of fossil fuels or low carbon energy alternatives needed to pave the way to a carbon free energy system.

Whilst lithium-ion technology is an effective material for batteries, there is a limited supply of lithium in the world.  Given it is a key component in electrical vehicle batteries there are likely to be ever-competing demands for lithium which in turn may drive prices up with consequent impacts on commercial viability.

There are also those who question whether lithium extraction causes so much environmental harm that lithium-ion batteries ought not to be viewed as the green panacea they are held out to be.

There are other technologies which could be utilised to store energy produced from renewable energy sources for more than four hours.  These technologies are known as “long duration energy storage”.

Most of the technology detailed above is tested but establishing that the long duration energy storage mechanisms above can work on a greater scale is essential for these technologies to enter the market. The UK Government has proposed a long duration storage demonstration innovation competition which it hopes will be accelerate the commercialisation of longer-term energy storage projects.

One of the challenges with some of the energy storage facilities, such as pumped hydro, is that construction is difficult and expensive due to the large unit sizes.  In order to develop new long duration energy storage facilities investors will need to have the confidence that future revenues will allow them to cover the costs of investing in the new technology.

Up to now there has been a question as to whether the technologies were commercially viable as the role long duration energy storage plays on the grid was being carried out by gas power plants.  However, as the UK transitions to a net zero economy and with energy security becoming more of a priority following the war in Ukraine, long duration energy storage could start to take over the role being played by gas power plants.

If you are planning a long duration energy storage project as part of, or in addition to a renewable energy project, and require advice on obtaining the necessary land rights or applying for planning permission, please contact a member of our specialist Renewables Team.