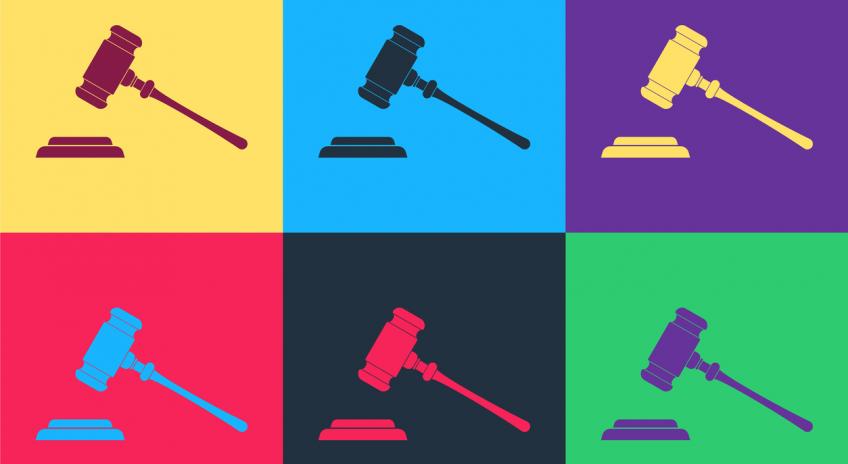 This case opens the door for the losing party in an adjudication to argue that the adjudicator’s award should not be enforced and it may therefore result in increased litigation.  However, as the outcome of this case demonstrates, the circumstances in which an award could be successfully resisted remain extremely limited and well-advised parties will want to think twice before embarking on litigation of this nature.

The Council sought to resist enforcement of an adjudicator’s award against them.  As we have previously covered, this can only be done in very limited circumstances, e.g. where there is a breach of natural justice or where the adjudicator has failed to consider and decide all of the points they were asked to determine.

As a rule, errors of law or fact by an adjudicator do not usually allow a party to stop the enforcement of an adjudicator’s award.  The Council argued that there was an exception to this rule.  This was based on two English court decisions: (1) Caledonian Modular Ltd v Mar City Developments Ltd [2015] EWHC 1855 (TCC) ; and (2) Hutton Construction Ltd v Wilson Properties (London) Ltd [2017] EWHC 517 (TCC).

The first issue was for the commercial judge to determine whether, properly understood, these two cases created an “exception” to the general rule.  The commercial judge found that they did not.  The English cases both set out circumstances where an application for final determination by the court is ready and sufficiently short and focused to be dealt with at the same time as the application for enforcement of the adjudicator’s decision. In those very limited circumstances, if the court decided in favour of the party resisting enforcement of the award when making the final determination, then enforcement could be resisted.  So, a party that lost at adjudication does have a second bite at the cherry, but only in very limited circumstances.

As the commercial judge noted, circumstances in which final determination can be considered at the same time as enforcement proceedings will be rare.  The commercial judge concluded that the English cases should be treated as a broadly helpful indication of the circumstances in which a final determination can be reached around or at the same time as the enforcement proceedings.  The circumstances allowing an appeal are very limited but include where: an adjudicator’s construction of a contractual provision is beyond any rational justification; the calculation of the relevant time periods is obviously wrong; or the categorisation of a document as a payment notice (for example) was incorrect.  Beyond that, the commercial judge emphasised that in Scotland it would be a matter for the judge to determine when this would be appropriate, meaning this isn’t a closed class of exceptions and each case would be determined on its own merits.

If you are looking for advice about adjudication, enforcing an adjudicator’s award or about any kind of construction dispute, please contact Greg Flett.