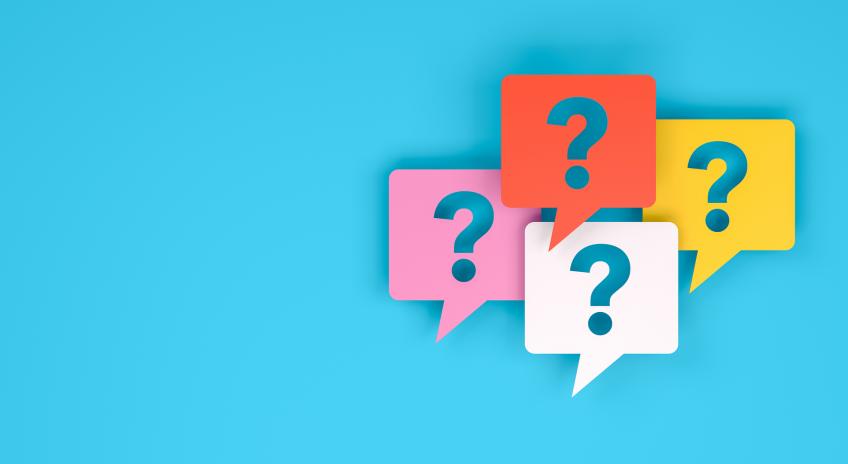 Environmental Case Law Update: The Power to Ask Questions Under the Environment Act 1995 Must be Exercised Face to Face

Section 108(4) of the Environment Act 1995 (“the 1995 Act”) sets out powers for use by enforcing authorities (such as the Scottish Environment Protection Agency (SEPA)) and persons authorised by them.

Facts of the case

Jamie Walker, was convicted on three charges of failing without reasonable excuse to respond to a request for information, contrary to Section 110 of the 1995 Act following an action brought by Chelmsford City Council (“the Council”). He subsequently appealed the conviction.

Jamie Walker was invited for an interview under caution in relation to the alleged disposal of waste (via burning) without the requisite licence to do so. He was a director of three companies bearing similar names and, at the interview under caution, he was asked which one of the companies was responsible for the burning in question. His response was that he would have to check as different staff worked for the different companies and he would need to find out who was working at the time. Subsequently, three written requests for information, purportedly pursuant to section 108(4) of the 1995 Act were sent to Jamie Walker as director of the three separate companies. The requests asked whether the named company was responsible for the burning on the day in question at the location in question. Jamie Walker’s failure to respond to any of the requests led to the prosecution.

During the case, the High Court were asked to consider three questions:

In relation to the first two questions the court determined that the Council as a waste collection authority was an enforcing authority and that its request was permissible as it was a straightforward request for factual information rather than an invitation to confess/admit wrongdoing. However, the third question proved to be more complicated!

The court considered the precise wording of the legislation and held that the wording of the relevant section of the 1995 Act supports the interpretation that it only applies to a face to face request for information, for two main reasons:

To the third question (as above) which was originally posed to the court: ‘Can the power to require information only be exercised pursuant to a power to enter’, the answer was held to be ‘no’. However, most of the debate focused on whether the request could be in writing or had to be face to face.

The court accepted that its interpretation could be considered as a partial impediment to the work of enforcing authorities, by leaving the authorised person with no choice but to enter premises if this is believed to be necessary in order to exercise their powers under Section 108(4)(j) of the 1995 Act. However, this was considered justifiable given that a notice could be served under Section 71 of the 1995 Act, requiring information to be provided.

This case could prove to be an interesting precedent for similar issues going forward – watch this space!