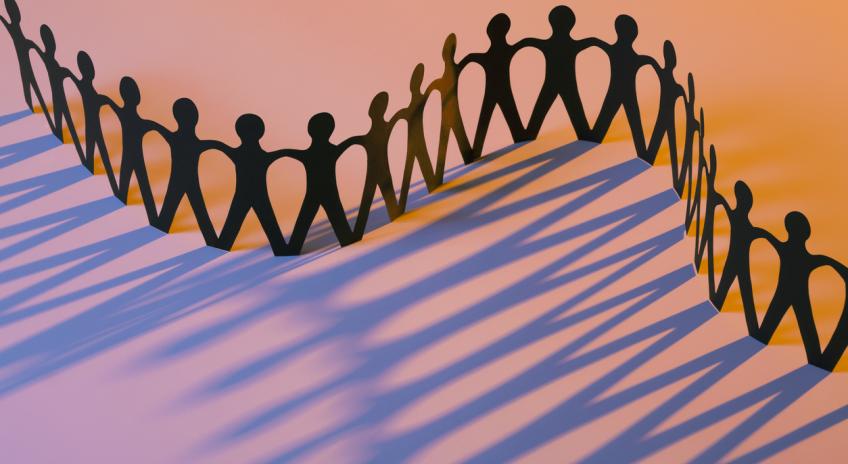 An entire industry has grown on the back of innovative ways to mitigate inheritance tax liabilities.  Suffice to say that this article will avoid the usual heated discussions that this topic ordinarily evokes, but will rather consider one attractive solution to the problem - the Family Investment Company (an “FIC”).

An FIC is typically established as a private company limited by shares.  The parents then make funds available to the FIC either by way of a loan or, sometimes, by subscribing for redeemable preference shares. Redeemable preference shares are a type of share over which the FIC holds a right of redemption, meaning that it retains an option to repurchase the shares from the shareholder and cancel them.

At the outset, the parents acquire ordinary shares in the capital of the FIC, which cannot be redeemed at the FIC’s option, but which equally are not entitled to preference rights in terms of distributions or on winding up.  These ordinary shares are voting shares which enable the parents to retain control of the FIC, but which do not have any rights to a return of capital beyond the amount paid for them when the shares were issued.

Other different classes of ordinary shares, without voting rights but with rights to capital, are then created in the capital of the FIC.  These shares are then acquired by family members (such as children or grandchildren).  The setting out of the rights attaching to these non-voting ordinary shares is largely at the discretion of the parents when establishing the FIC, but typically such shares allow dividends to be declared and paid on them and, importantly, the appreciation in the capital value of the FIC is attributed solely to them.

Management of a Family Investment Company:

Once the FIC is fully established as outlined above, the parents (as the holders of the voting shares) retain control of the FIC, whereas the non-voting ordinary shares held by the children/grandchildren hold the right to the underlying increase in capital value.  This allows value to pass out of the parents' estates for inheritance tax purposes.

Once the FIC is set up, the parents can then transfer assets (usually in the form of cash, investments or property) to the FIC.  Those assets then cease to form part of the parents’ estate for inheritance tax purposes.  At this point, consideration needs to be given as to the tax implications associated with such transfers – in many cases it will be desirable for any non-cash assets to be sold to the FIC at their market value, with the value remaining outstanding to the parents by way of a loan which can be repaid over time.  At a later date, it would be possible for the loan to be assigned/gifted to children/grandchildren -  it would be envisaged that this gift would be a potentially exempt transfer for inheritance tax purposes.

Control of a Family Investment Company:

As previously mentioned, as the parents hold the voting shares in the FIC, control at shareholder level remains with them.  The parents are also usually appointed as the directors of the FIC in order to retain control at board level and therefore be in a position to control the day-to-day management of the FIC.  Occasionally, other family members may also be appointed to the board (provided they are of age) in order to involve them with the management of the FIC, in respect of which they can be paid a small salary and/or pension contributions by the FIC in a tax efficient manner.  The directors manage the assets which are in the FIC, and usually retain discretion over the payment of dividends to the non-voting shareholders in order to provide them with a source of income.

There are no inheritance tax implications if the parents lend cash to the FIC or purchase redeemable preference shares in the capital of the FIC.  Where a parent transfers or gifts assets to the FIC, the transfer/gift is likely to be a potentially exempt transfer for the purposes of IHT, to the extent that the transfer exceeds the inheritance tax allowance, and provided that the transferring parent survives for seven years from the date of the gift or transfer.  The other tax implications arising from the transfer and gift of assets to the FIC also need to be considered carefully in order to minimise tax liabilities.

Repayment by the FIC of loans to the parents would not attract any tax, and dividends paid by the FIC to its shareholders will be subject to varying rates, with shareholders being entitled to an annual dividend allowance.

Individuals who are considering establishing an FIC can also take some comfort from the fact that, following a two-year review of FICs by HMRC, it has been confirmed that FICs are not deemed to be tax avoidance vehicles, that they are used primarily to transfer wealth from one generation to the next, and that there are legitimate commercial reasons for establishing an FIC.

Company Law:
As explained above, there are a number of advantages to establishing an FIC.  However, the incorporation of an FIC requires a degree of public transparency, with information about the directors, shareholders and accounts of the FIC being visible at Companies House.  FICs are also subject to the provisions of Company law, and care must be taken to ensure that they are administered in line with relevant corporate governance provisions.

The FIC offers an attractive opportunity for high-net-worth individuals to carry out effective tax planning, while retaining a large degree of control over the management of assets.  If you would like to find out more about whether a Family Investment Company would be appropriate for you, please do not hesitate to contact our Corporate Team. 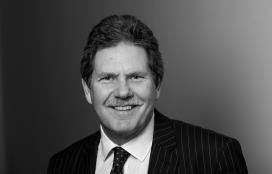 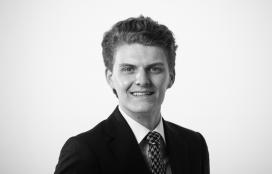