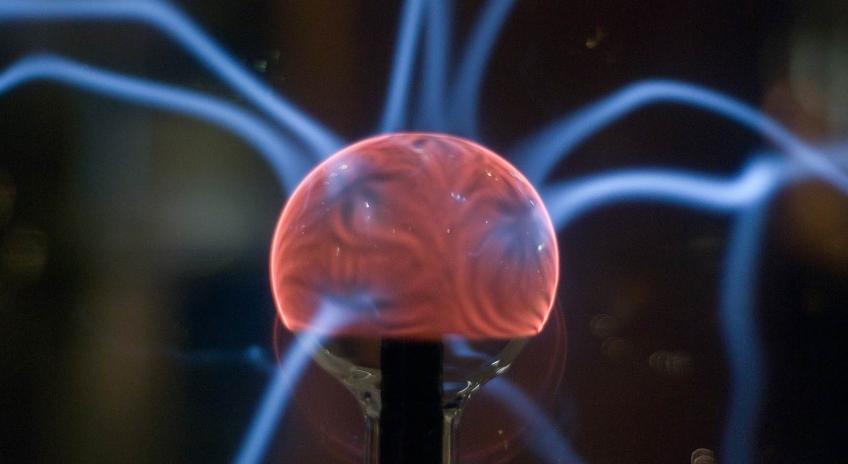 Most of this past weekend has been spent at the Borders Book Festival in Melrose.  It's a great cacophony of people from many walks of life all brought together by the very fact they are authors and want to talk about it.  I've heard everyone from Jennifer Saunders to Gordon Brown, from Simon Mayo to The Incredible Spice Men and several more.

On Sunday afternoon I listened to Jay Rayner (Observer food critic amongst other things) presenting.  I hadn't known what to expect but was taken down a thought provoking and challenging path about food politics.

I've often said that it's energy that makes the world go round; by which I mean that the pursuit of energy resources - and in particular coal, oil and gas - has driven the course of Western economies for the past 200 or so years.

However, the provision of affordable food for the people of this planet is also a significant driver. Indeed it says something about how skewed out world has become when the pursuit of energy trumps the provision of food.  A similar point can be made with regard to the provision of clean safe water.

Many if not all of the revolutions of the so-called Arab Spring have food scarcity at their heart.  The ability of dictatorial regimes to provide affordable and plentiful food for their populace due to sudden spikes in world food prices was a key cause of the popular uprisings across North Africa. Of course there was other stuff going on as well but food - or lack of it - was key.

There is a real challenge for us all to use our land wisely and well. All too often the political debate on land use and land ownership is dominated by politicos who have little thought to the wider issues. Whilst it may result in "democratisation of the countryside" is it really a good thing to split individual farming units into farms of a few hundred acres as is proposed in Scotland?  What will be the long term effect of turning over large swathes of land to energy crops as has happened in the US and is happening more and more in the UK? What are the consequences of flooding farmland in Bangladesh with seawater to farm prawns?

I don't know the answer to these questions. What I do know is that there are many competing demands on land, that land in the UK is scarce and that UK decisions can have an impact far beyond these shores. Providing adequate and affordable food is just as important as providing sufficient energy and power. And access to such food, energy and power should not just be the preserve of the UK, Scotland or other developed powers; it should be for all.

As always, comments, compliments or criticisms are welcome on twitter or linked-in!