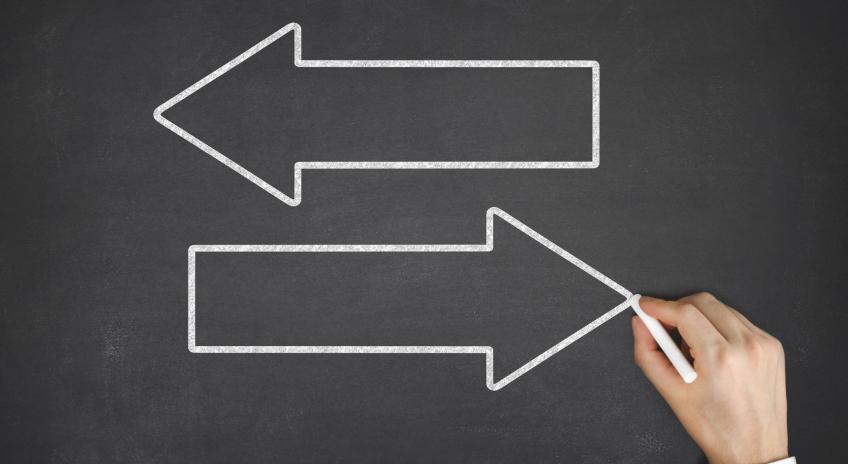 Good Leaver/Bad Leaver Provisions – What Are They and Why Do They Matter?

Good Leaver/Bad Leaver provisions are often one of the most difficult areas to negotiate in any investment deal.

Achieving a solution that everyone can live with can be a real challenge, given that the provisions attempt to strike a balance between protecting shareholders investment and allowing management some flexibility in how and when they can exit the business and still get what is in their view a proper return for their efforts.

What are leaver provisions?

Where someone working in a business leaves, what should happen to their shares?  Sometimes the shareholders in a company will be perfectly happy for a departing director to retain them.  This can happen where a founding director retires from a small family business, for example.  However, in most situations where there has been external investment it will not make commercial sense for a director or executive to hang on to his shareholding after leaving the company.

The issue for the remaining shareholders is why should people who have left the company benefit from future growth that they will have had no hand in creating? And, more importantly, would you really want someone to retain their shareholding and the dividends and voting rights that go with it, if you have had cause to remove them from their post for poor performance or misconduct?

This is where leaver provisions kick in.  They are compulsory transfer clauses that are included in a shareholders agreement or the articles of association to ensure that on departure the leaving director or employee must transfer his shares, for an agreed value, back to the other shareholders or to the company.

These provisions usually provide that ‘good leavers’ – those who are leaving because of situations such as retirement, ill health, death, or unfair or constructive dismissal – are paid the market value for their shares.

‘Bad leavers’, such as those who breach their contract of employment, are dismissed for gross misconduct or leave within a certain defined period, often get simply the nominal value of the shares.  As such, bad leaver provisions can have a draconian impact on those affected by them, and there has been some argument over their enforceability.

As with all things in life there is room for compromise.  Sometimes it is agreed that certain named shareholders, often the Founders of the Company cannot be bad leavers and will always get the Fair Value for their shares.  Another option is that named shareholders are only obliged to transfer a percentage of their shares when they leave and can keep the rest.  Another route would be to vary the percentage of shares a departing shareholder has to sell depending on how long he works with the Company or vary the percentage of Fair Value they are paid.  These are just a few examples of how the basic principle of good leaver/bad leaver provisions can be drafted to address the specific needs or requirements in any given situation.

The courts have provided recent clarification that bad leaver provisions are enforceable, which highlights the need for executives and directors to be wary when signing up to such provisions.  Read them carefully and be aware that it could happen to you.

Management should be especially careful if the leaver provisions contain some room to manoeuvre using wording such as “Save as otherwise agreed by the Board”.

Sometimes management teams are persuaded to sign up to draconian provisions on this basis, thinking that if they were to leave, the Board would resolve that the provisions would not apply to them.  This is a very risky strategy – the people on the Board can and do change and recollections of what was agreed can differ.

It is well worth taking the time to have the argument and to make sure the leaver provisions reflect what all the parties actually want to happen at what is likely to be a stressful time for all concerned.