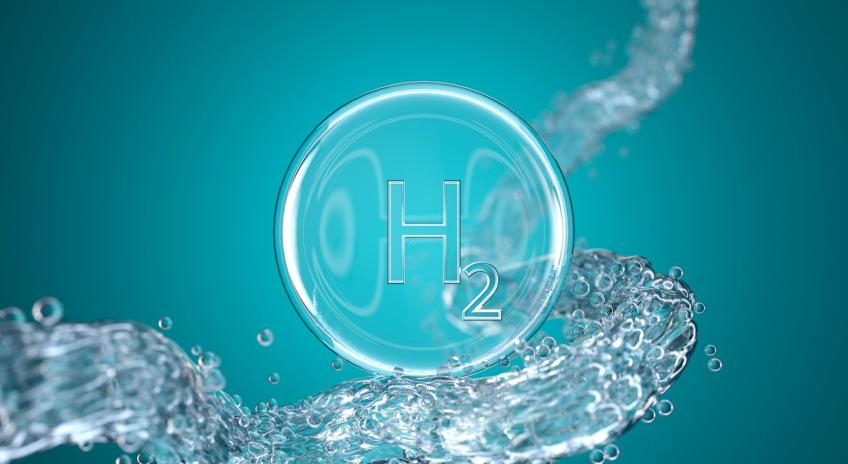 Green Hydrogen – How to Unlock its Potential

Hydrogen has long been mooted as a ‘fuel for the future’. Hydrogen is the world’s most abundant element. It is thought it could supply up to 25% of the world’s energy needs by 2050.

For this to occur, however, the technology and infrastructure will need to become more economically viable. Green hydrogen is a low carbon fuel source and developing sustainable infrastructure is therefore integral if we are to meet global net-zero targets. With ambitious aims to fuel our cars and to heat our homes, significant investment and a clear governmental strategy is necessary.

There has been a dramatic shift across the renewables sector over the last decade. A similar shift is now being seen in the green hydrogen sector – but what is it? Green hydrogen is the product of the use of electrolysis to split water into hydrogen and oxygen, powered by renewable sources such as wind or solar power.

Hydrogen facilities to perform the electrolysis process will be necessary for the future framework of a hydrogen revolution. Scottish Power has submitted plans to develop a major green hydrogen facility using the UK’s largest electrolyser to be situated near Glasgow.

Governments are increasing support and funding for green hydrogen projects. This will be essential in delivering large scale projects at a competitive cost. According to Bloomberg New Energy Finance, a scaled-up industry could deliver green hydrogen for a benchmark cost of $2/kg in 2030 and $1/kg in 2050. This goal is seen as essential to be able to cut emissions from the world’s most carbon-intensive industries including steelmaking, shipping, chemicals production and power generation. For example, it is thought that the use of hydrogen in steel production could result in 95% less carbon dioxide emissions.

In the run up to COP26, Scotland is the focus of the global renewable energy community. The world’s first double decker hydrogen buses launched in Aberdeen this year. Run by First Bus, the project was jointly funded by Aberdeen City Council, the Scottish Government and the European Union to the tune of £500,000 per vehicle. The fleet is zero emission – they emit no more than water from their exhausts. Long term proposals include Aberdeen having its own hydrogen production facility to power the buses themselves. The need for ample production facilities, alongside implementation in sectors such as transportation, make it a rich and diverse area for future investment.

It is envisaged that hydrogen will form part of the future of heating our homes too. Ofgem recently awarded £18 million from its annual Network Innovation Competition, with further investment of £6.9 million from the Scottish Government, to deliver a new hydrogen network. Work has begun on delivering a 100% hydrogen demonstration network in Levenmouth, Fife that will bring carbon-free heating and cooking to around 300 homes from the end of 2022. Clean gas will be produced locally by a dedicated electrolysis plant powered by a nearby offshore wind turbine. SGN have noted that this puts Fife at the “forefront of the green energy revolution”.

What these projects show is that Scotland is well-placed to harness the “race to hydrogen”. It is clear though that public investment and confidence is critical to the success of these projects. Green hydrogen is part of the global solution to the climate crisis, but more legislation, funding and policy will be required to make this dream a reality. There are high upfront costs which will be a barrier to deployment of green hydrogen. Energy companies are keen to be involved in the sector, but say a clear governmental strategy is required. It is widely believed that subsidies will be needed to stimulate the market in early years. Therefore, a dramatic scaling up - such as was seen with onshore and, more recently, with offshore wind - will be necessary to create a more competitive energy source which, in turn, will naturally reduce the high costs and spur investment to overcome perceived technological challenges faced with a new industry such as transportation and storage.

For a free initial consultation on how our Renewable energy expertise could benefit your business, please contact a member of our specialist Renewables Team. 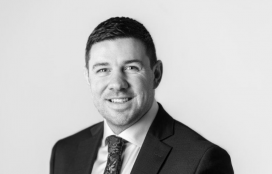 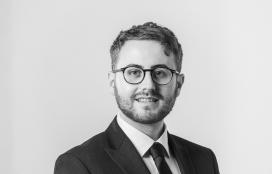