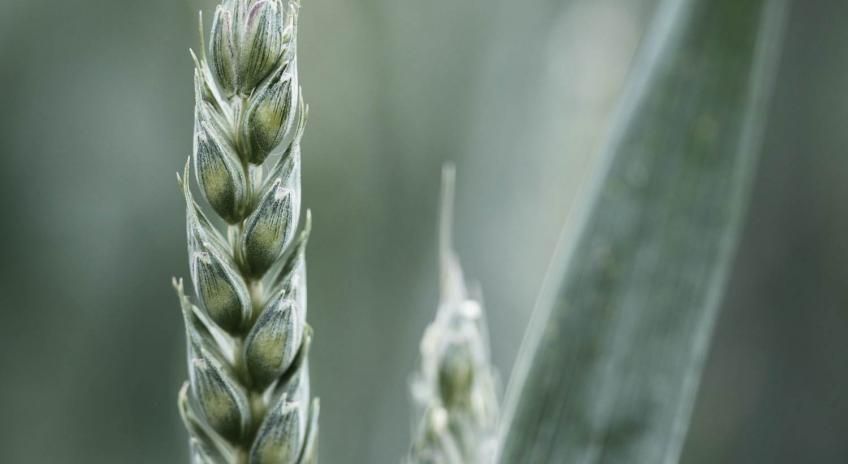 The Greening of the Countryside – What does it mean?

There are many online definitions of ‘greening’, some more relevant than others, but the most apt appears to be: “the process of transforming artefacts such as a space, a lifestyle or a brand image into a more environmentally friendly version”.

From a legal perspective, ‘greening’ of the countryside refers to the mandatory obligations placed on those involved in agriculture, introduced to try and improve its environmental performance. Following the (relatively) recent CAP reform, the Basic Payments Scheme in Scotland now involves a separate Greening Payment which is only paid upon compliance with certain prescribed agricultural practices designed to be beneficial for the climate and the environment, including: maintenance of permanent grassland, crop diversification and maintenance of areas of ecological focus within an agricultural holding (such as fallow land, hedges, landscape features or buffer strips between fields). Failure to comply will result in penalties which go beyond the level of the Greening Payment itself.

There have already been suggestions that the cost and complexity of implementing these greening measures is incompatible with profitable farming and is placing farmers and growers in Scotland under too much pressure. The Scottish Government’s view is that: “Scotland’s countryside and landscapes are important both for their intrinsic environmental value and because of the opportunities for social and economic development”2 but do the measures introduced strike the right balance between the ecological and economic factors?

Clearly, in Scotland, ‘greening of the countryside’, is about more than just agriculture. The current Land Use Strategy (required by the Climate Change (Scotland) Act 2009)3 which is due to be replaced, in accordance with the legislation, by March 2016 takes a much wider view of what constitutes ‘greening’ and seeks to address some of the potential conflicts between different land uses:

The recurrent theme in all of the recent policy and guidance documentation published by the Scottish Government and other public bodies is the need to protect, preserve and enhance the natural environment in Scotland. However, ‘greening’ or ‘putting the environment first’ is something which, as an accredited specialist in environmental law, I find is often not the primary goal, especially in relation to development in the countryside. When I am brought in to deal with an environmental issue it is often late in the day when the damage has already been done or it would not be economically feasible to include the best environmental measures. Does the new focus on fostering the perseveration of the environment in major land use policy signal a change of attitude from a reactive to a more preventative approach? Watch this space!