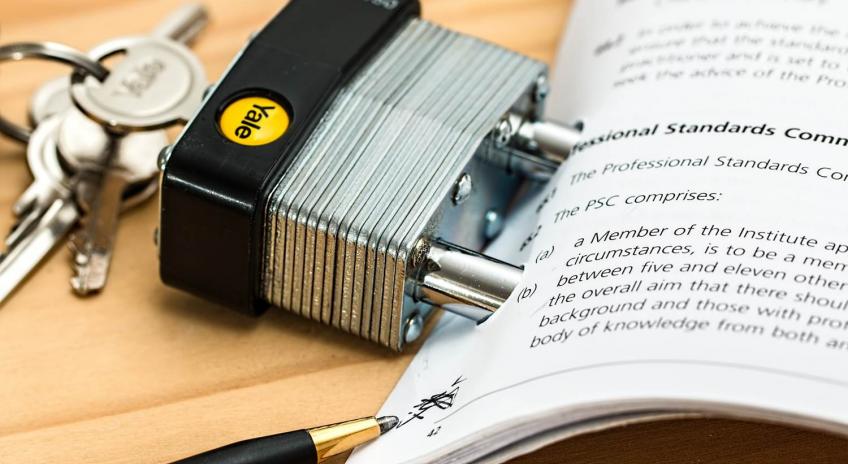 The Hidden Costs of Securities.

Land reform takes many guises. Some elements appear as a battleground of high principle involving righting the wrongs of days gone by. Others are presented as mere technical changes which are of little interest to those other than the conveyancing profession.

An example of the latter is the Land Registration etc. (Scotland) Act 2012. It deals with various issues affecting the system of land registration in Scotland. However, "technical" as they may be the changes are substantial and far reaching.

One such change is that, from 1st April 2016, the old deed-based Register of Sasines will be closed to new deeds. This is already the case for dispositions, long leases and assignations of long leases. However, it now extends to standard securities - mortgages to give them their more familiar name.

For some this won't be much of an issue. For others it will involve a substantial and costly exercise.

The impact will be keenly felt for farmers, estates and landowners whose titles are historic or imprecise. Often such titles are general - "the lands and estates of Shooglenifty" - and lack the necessary level of detail to translate onto the current ordnance survey map.  Bridging that gap is not a simple exercise. It may involve preparation of new title plans, the resolution of title issues which were previously glossed over, review of adjacent titles and possible boundary conflicts with neighbours.

If you have a title which is held on the Sasine Register and are looking to borrow on a secured basis, you would be well advised to consult your lawyers to understand what, in "technical" conveyancing terms, may be involved, before signing a facility letter with your funder. You may get an - unwelcome - surprise.