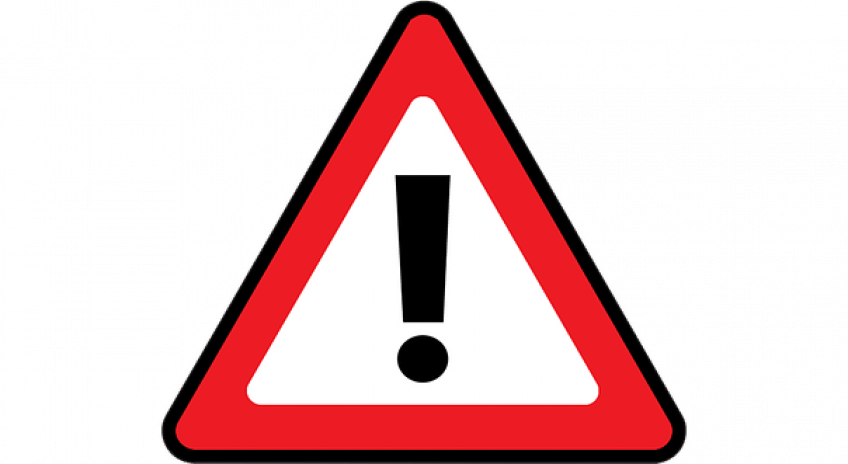 Two new cases have tried to give clarification on how restrictive covenants in employee contracts are to be interpreted.

In Informa UK Ltd v McDougall, a FTSE 100 company was seeking interim interdict to enforce a restrictive covenant that prevented a former employee setting up a similar rival partnership business.

Under a share purchase agreement, Informa bought ‘Phillips McDougall’ in 2013. While the founders of this partnership sold their entire shares, the founders’ sons stayed on as employees at Informa. After later being promoted in December 2015, the sons signed “the standard BI anti-compete clause”. Clause 1.4 of the clause prevented the employees from being employed by any competitor for a period of 6 months from termination of their employment.

In 2017 they both sent letters of resignation, stating that they would be joining a competitor company as partners. The court had to determine if the use of “employed” or “be employed” extended to partners in a partnership. It would similarly be the case if the defenders were setting up as sole traders.

Lady Clark of Calton, in deciding, stated that, although the use of the restrictive covenant was legitimate, the wording should be given its most obvious meaning and that it would not extend to partners or to sole traders, as they were not employees in the traditional sense. The decision is a warning to employers with restrictive covenants embedded into their employees’ contracts that, in order to be enforceable to the fullest extent, the covenants have to be extremely precise in their wording as to the restrictions.

Around the same time, the Court of Session overturned a decision by the Sheriff Principal in the case of J & E Shepherd v Letley. This involved a former partner of a firm of chartered surveyors that was held to be in breach of an interim interdict in favour of his former partnership. The Defender was a fixed profit-sharing partner in the firm until June 2011 and also had founded Pavillion Properties, a property letting and management agency, which contracted with the pursuers. The Sheriff Court and Sheriff Principal had previously held that the Defender had breached the interim interdict against the Defender to prevent him from “soliciting the custom of any person, firm or company with which he had dealings during the period of partnership of the firm” when he emailed a client, Dr Keenan.

Lord Brodie, in the Court of Session, adopted a very narrow approach in interpreting the wording of the interim interdict and reversed the findings of the Sheriff Principal on this point. Lord Brodie focused heavily on whether the Defender had specifically “had dealings” with the client within the 1 year period before the date of the email. Although the pursuers managed properties in which Dr Keenan had an interest, this did not necessarily translate to the Defender having “dealings”. The Defender was held to have not had “dealings” with Dr Keenan and thus did not break the terms of the interim interdict.

Both of the cases discussed highlight the importance of clarity when drafting contractual provisions. The courts will take a very strict approach to interpretation of restrictive covenants in employment contracts and will not easily allow terms to be interchanged with one party’s desired meaning. The rulings should prompt employers to review their current contractual terms and clarify their meaning to the fullest extent in order to achieve the desired result.