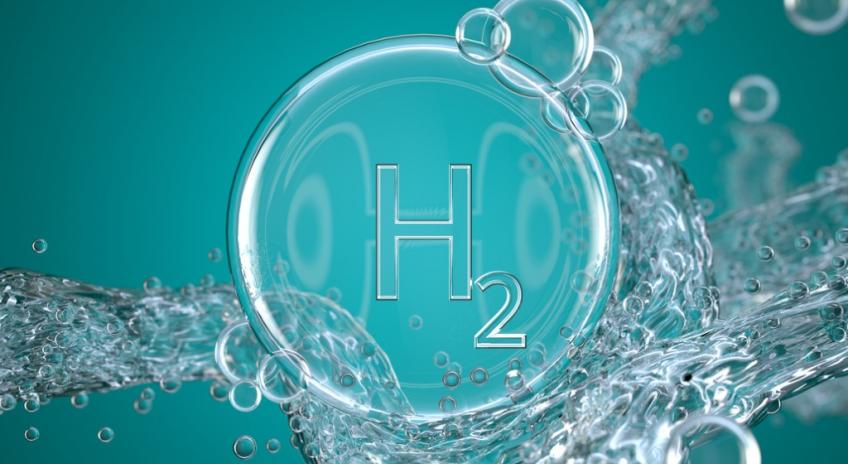 Translating the various pledges made by heads of state during COP26 into actions will require an extensive range of measures to deliver global net zero by 2050.  As President Biden acknowledged during his address to the Glasgow conference, this is a huge challenge and one where we’re currently ‘falling short.’

With fossil fuels still accounting for over 80 per cent of the world’s energy sources, finding available and sustainable alternatives to heat our homes, cook our food and run our cars, will be the key to success. Hydrogen fuel is now looking likely to play a leading role in helping us make that successful transition.

Hydrogen is a clean fuel which, consumed within a fuel cell, produces only water.  It can be used across a range of industries including steel making, chemical processing and fertiliser production.  The fuel can also be used to run buses, heavy machinery and for shipping, which accounts for up to 9% of global greenhouse gas emissions.

Increasingly, energy experts believe it offers the most rapid and cost effective zero carbon fuel option as its growth suggests.  Last year the global hydrogen market was valued at $150bn and it’s expected to quadruple to $600bn by 2050 with potential to be worth far more.

Much has been made of the difference between Blue Hydrogen and Green Hydrogen.  Blue Hydrogen is produced from methane in natural gas.  It’s seen as cleaner than conventional fossil fuel but it still emits climate-changing emissions.  However, it’s been endorsed by the UK Climate Change Committee as an effective temporary measure for 10-15 years while we are scaling up renewable energy capacity required for widescale production of Green Hydrogen.

As the name suggests, Green Hydrogen can be made by splitting water using renewable electricity, including wind, solar and biological processes, offering a clean and sustainable energy option.  Over the past year, the level of investment into this fuel has gone from virtually nil to over $500bn with active investment happening in Scotland.

While currently twice as expensive to produce compared to conventional forms of hydrogen, the cost of Green Hydrogen is coming down.  Private companies including Siemens Gamesa Renewable Energy are investing additional Green Hydrogen generation capacity and expect it to achieve cost parity with other less-sustainable forms of hydrogen by 2025.

Meanwhile, an Australian National University report from last year estimated that Australia could also develop cheaper means of producing Green Hydrogen which would decrease its price to around A$2 per kilogram by 2030, making it cost-competitive with fossil fuels.

With these developments underway, it’s not surprising that numerous production alliances have now formed across the globe which are set to increase production of the fuel fifty-fold in the next six years.

The UK is ramping up for the hydrogen revolution.  Last month Uttoxeter-based construction, agriculture, and waste handling equipment manufacturers JCB rolled out a £100m project to produce ‘super-efficient’ hydrogen engines.  This significant investment came as the company’s chairman Lord Bamford announced that its machinery would need to be powered by something other than fossil fuels. JCB now plans to have the first hydrogen powered machines available for sale to customers by next year.

The Scottish Government has also set out its vision to ensure Scotland becomes a ‘leading nation’ in the production of reliable, competitive, sustainable hydrogen to underpin its energy transition. Maybe it will follow the lead of Norway and ensure that the next generation of ferries for the islands are hydrogen powered.

Aberdeen has been ahead of the curve using hydrogen powered buses in the city for several years now.  Elsewhere in Scotland its use has been almost exclusively limited to larger municipal vehicles, primarily because there are few refuelling points at present.  However, the existing network of fossil fuel stations could be easily repurposed to include hydrogen which, unlike the time required to charge an electric vehicle, can be dispensed relatively quickly.

It will require a wide range of alternatives to fossil fuels to achieve the COP26 ambitions of halving carbon emissions by 2030 and reaching net-zero by 2050. While hydrogen won’t do it alone, it looks increasingly like it’ll provide a significant part of the solution.