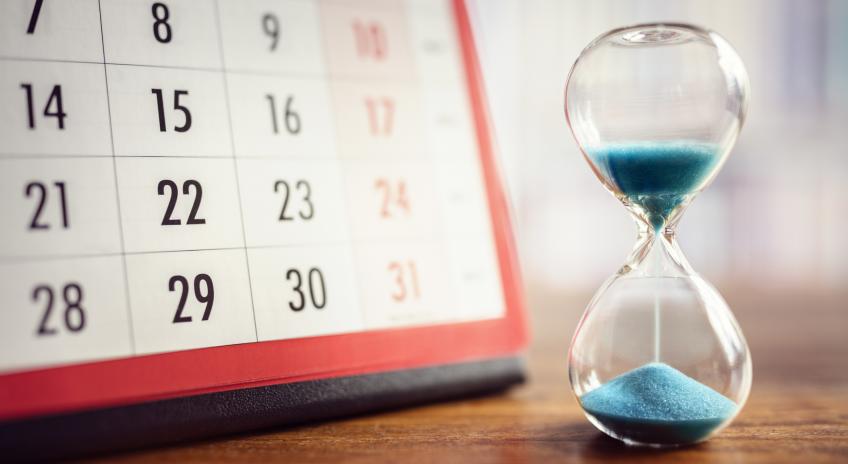 It’s About Time: Changes on the Horizon for the Time Bar for Claims in Scotland

The law in Scotland currently prevents parties from bringing actions that are considered to be too old to pursue. This is known as negative prescription.

Generally speaking, a party can bring a claim for injuries that they have suffered as a person only up to three years after the date of their injury. For commercial debts or claims for breaches of contract, those have to be pursued within five years of the date of the loss.

There has now been movement on this: the Scottish Government is currently consulting on when the 2018 Act should come into force. The consultation closes on 14 October 2020. We thought this was a worthwhile opportunity to cover one of the key changes proposed: When does the clock start running due to awareness of the loss?

The most important change to be brought about by the 2018 Act is that clarity is provided on when the time limits for negative prescription begin where a person is unaware that they have suffered loss, but the loss has in fact occurred (“the awareness change”).

This is achieved by stating the facts that a person must be aware of before the 5-year time limit starts to run. There are three, which is more than there was previously, and one of the most important changes to the existing facts is knowledge of the identity of the person who caused the loss. This is an important and welcome clarification, which benefits parties who have a claim (against the background of uncertainty caused by conflicting judgments about the 1973 Act’s current provisions on this point, which we have covered previously). It also means that, if there is more than one debtor and the identity of each is discovered on a different date, the 5-year time limit for each is different. These changes provide better protection for clients who wish to bring a claim but are unsure of precisely who to bring the claim against, which can occur for a number of reasons.

Take the example of a building site which collapses because of faulty ground remediation works. It may not be possible to determine whether the design of those works was at fault, whether the works themselves were at fault or whether the investigation of the works was at fault; these could conceivably all be carried out by different parties. The 2018 Act would mean that the clock would start running only after it was possible to determine who was at fault for the collapse, even if that is some time after the collapse itself.

How is it proposed that the changes are brought into force?

In the Consultation Paper, the Scottish Government recognises that “sufficient notice” must be given to “creditors and debtors before they are affected by the changes made to the law.” The proposal is for a 3-year period of notice to be given of when the 2018 Act will come into force: “to allow people to adequately arrange their affairs and protect their position in anticipation of the potential for an earlier (or later) date of prescription”.

The awareness change will only apply to claims that have not yet prescribed under the 1973 Act’s provisions at the date when the 2018 Act comes into force.

What steps can you take?

If you are aware of any claim that you have against another party, it is vitally important that you seek legal advice at the earliest opportunity. The law on this subject has seen a number of different judicial interpretations recently, leading to questions about when a party must bring a claim. The lesson here is simple: use it or lose it! Until the 2018 Act comes into force, parties with a claim should bring those as soon as possible in order to avoid arguments that they were too late to do so.

The Davidson Chalmers Stewart Dispute Resolution team is well-placed to assist in advising on any potential claims and any issues relating to the law of prescription.