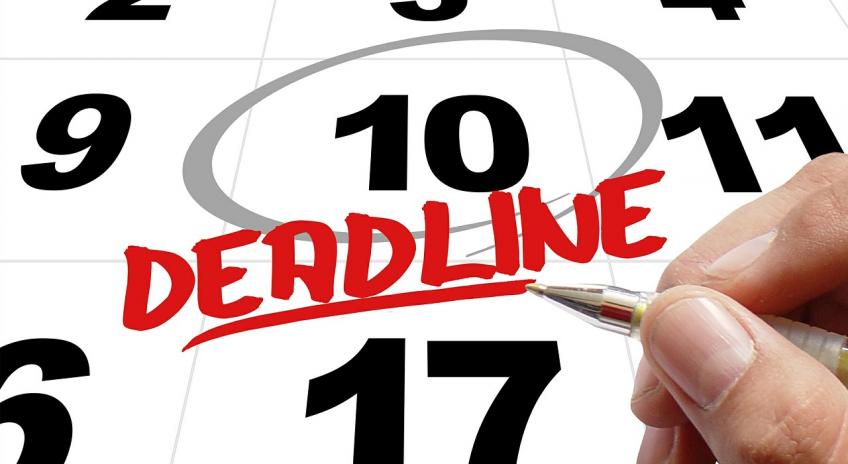 Following a successful appeal led by Davidson Chalmers’ Environmental Department last year, Revenue Scotland was ordered to reduce a penalty of £7,596 for late payment of tax, to just £100.

The appellants’ usual filing requirements meant that they had to file their tax return by 13 August 2016. However, due to a long-planned holiday being taken by the sole member of staff with the experience to file the return, this was not going to be possible. Instead, the appellants opted to submit the return early, before the staff member went on holiday, with arrangements made for payment of the tax well ahead of the usual 13 August filing date. What the appellants didn’t realise was that by filing the return early, the date for payment of the tax would also be accelerated, meaning that by the time the tax was actually paid, it was technically 19 days overdue.

Section 170 of the Revenue and Tax Powers Act 2014 states that where a taxpayer fails to make payment of tax on the date by which the tax must be paid, the taxpayer is liable for a penalty equal to 1% of the unpaid tax. Revenue Scotland applied this provision, meaning that despite the appellants’ best intentions, they found themselves on the end of a £7,596 landfill tax penalty.

An appeal of the penalty notice was lodged with the Tax Chamber of the First Tier Tribunal for Scotland, seeking to found that by endeavouring (albeit unsuccessfully) to meet their obligations in terms of submitting the return and paying the tax:-

(a) the appellants had a ‘reasonable excuse’ for their failure to pay the tax on time; and/or

(b) the appellants’ failure to pay the tax on time was a result of ‘special circumstances’.

In dealing with the ‘reasonable excuse’ argument, the Tribunal acknowledged that clearly the appellant and their employee had made an honest and genuine mistake in their misunderstanding of the filing/payment requirements. However, it was not prepared to accept that this confusion was a ‘reasonable excuse’; as ever, the adage that ignorance of the law is not a defence was upheld.

Turning then to the question of ‘special circumstances’, the Tribunal described such circumstances as those which ‘encompass a situation in which it would be significantly unfair to the taxpayer to bear the whole penalty’. The Tribunal examined the policy objectives underlining the defence, noting that the purpose of such penalties was to encourage compliance with the tax regime. Further, they accepted that the policy of bringing forward the date for payment of the tax to the filing date made sense from an administrative point of view. Despite these considerations, the Tribunal noted that in this case, it seemed particularly harsh to levy the full 1% penalty in an instance where payment of the tax had been made before the original payment date, thereby enriching the public purse earlier than anticipated. Taking into account well-established precedent on the European legal principle of proportionality, the Tribunal was not convinced that in these individual circumstances, the level of penalty was proportionate to the appellants’ failure to pay the tax timeously. As a result, the Tribunal ruled that the penalty be reduced to £100.

While the circumstances surrounding the appeal are unique, what this case demonstrates is that appeals of financial penalties may be possible where it can be shown (a) that there was an honest attempt by the taxpayer to comply with their obligations (‘special circumstances’); and (b) the level of penalty imposed by the tax authority can be demonstrated to have been disproportionate.

While these are technical legal tests to be employed, the question to ask when evaluating whether those tests might apply is much simpler: ‘given that I have done everything I can to comply with the rules, does this penalty seem harsh?’ If the answer is yes, an appeal is certainly worth considering. 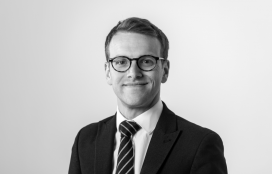