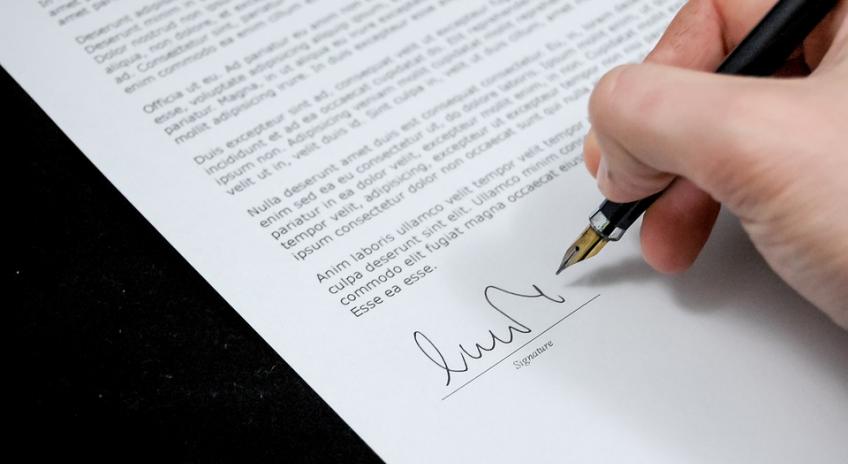 Landlords and Tenants: The Importance of Serving Effective Notices

In a recent Scottish Sheriff Court case, Brucefield Estate Trustee Company Limited and Others v Computacenter (UK) Limited it was found that a lease continued by tacit relocation for a period of one year, serving as a caution to both landlords and tenants to ensure adequate and lease compliant notices to quit are served.

In Scotland, leases do not automatically terminate on the agreed date of expiry.  In order to terminate a lease, either the landlord or tenant must serve notice on the other party of their intention to terminate the lease.  It is important for both landlords and tenants to be aware that failure to serve the required notice results in the lease continuing beyond the contracted termination date. Should tacit relocation occur, the lease will continue on the same terms and conditions.

The tenants’ main argument against tacit relocation revolved around an inquiry made by the landlords’ agent regarding the current subtenants’ ability to pay rent.  It was argued by the tenants that this inquiry amounted to sufficient notice by the landlord of their intention to terminate the lease.  Not surprisingly, the Sheriff found “an inquiry about the subtenants’ ability to pay the rent could never in [his] view amount to the “explicit” notice to the tenants that the lease was being brought to an end”.

This case serves as an important reminder for both landlords and tenants to be mindful of their actions which could be interpreted as an intention to terminate the lease.  Landlords or tenants wishing to bring a lease to an end should ensure that timely and effective notices to quit are served on the other party so as to minimise any ambiguity regarding whether or not a lease has effectively been terminated.

If you require any further information please contact our Commercial Property team.