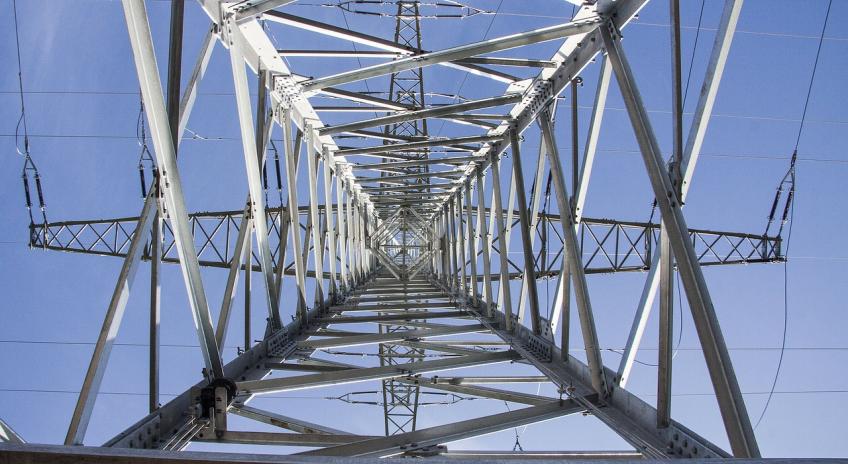 The Electronic Communications Code is designed to facilitate the installation and maintenance of electronic communications networks.  It gives operators rights to install and maintain apparatus in, over and under land.  Leases granted to operators benefit from statutory protection under the Code making it difficult for landowners to have the apparatus removed from their land without the consent of the operator.

When it comes to regulating electronic communications in the UK, the Government has finally decided it’s out with the old and in with the new. Whether you’re a landlord with apparatus already on your land or thinking about allowing apparatus on your land you’ll want to know what rights you will (or will not) have after the New Code comes into effect.

The Code first came into effect in 1984 and provided for the regulation of landline communications. Subsequent amendments to the Code in 2003 introduced provisions applicable to digital communications however, with the growing needs of businesses and communities to have access to 21st century digital connectivity and an increasingly digital economy, it is not surprising that the Code may be seen as outdated, unfit for purpose and in need of reform.

With this need in mind comes the Digital Economy Act 2017, including provisions for a new Electronic Communications Code, thereby making significant changes to the existing Code.  The driving force behind the changes to the Code is to make it easier for operators to place their apparatus on land owned by someone else.  It has been said that these electronic communication reforms will “help drive investment and stimulate the continued growth, rollout and maintenance of communication technology infrastructure, an increasingly significant area of the UK’s economy”.

Some of the headline changes to the existing Code include new provisions surrounding assignation, site sharing and termination.  While the New Code may be a welcome replacement to the existing Code, which has been said to be “complex and extremely difficult to understand” and “not one of Parliament’s better drafting efforts”, those with an interest in the regulation of electronic communications should carefully consider the effects of the new provisions before they come into force, which is expected to be in December 2017.

How can a landowner terminate a lease under the New Code Provisions?

Under the New Code, removing the apparatus from land will be a two stage process – the termination stage and the removal stage.  It is suggested that it could take around 2 years to obtain vacant possession through this process. The changes to the existing Code mean that landowners who have entered into or are considering entering into a lease with an operator should be mindful of the implications of the changes to the Code, especially if they have plans to develop their land in the future. Under the New Code, termination of the lease is only the first hurdle and another Court order will be required to achieve removal of the operator’s apparatus. The grounds for removing this apparatus are more limited than was the case under the old Code, so landowners should carefully consider whether entering into such a lease will adversely affect future plans for their land.

If you’re a landowner, what should you be thinking about?

The answer to this question will all depend on your status as a landowner.

If you are a landowner thinking about entering into a lease with a network provider, then you should consider any planned development for your land and ensure any new leases won’t interfere with those plans if it proves difficult to remove the apparatus under the New Code provisions.

It is expected that the Code will not apply retrospectively, so landowners with apparatus already on their land won’t be subject to the New Code when it comes into force. However, as a landowner, you should be fully informed of how your rights will change once your existing lease ends and before potentially entering into a new lease.

As highlighted above, the new termination provisions are only one part of a series of the changes to the existing Code. If you’re a landowner and have entered into or are thinking about entering into an electronic communications lease and would like to know more about the changes being brought into force, please contact a member of our Commercial Property team. 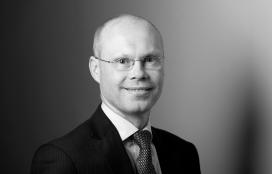