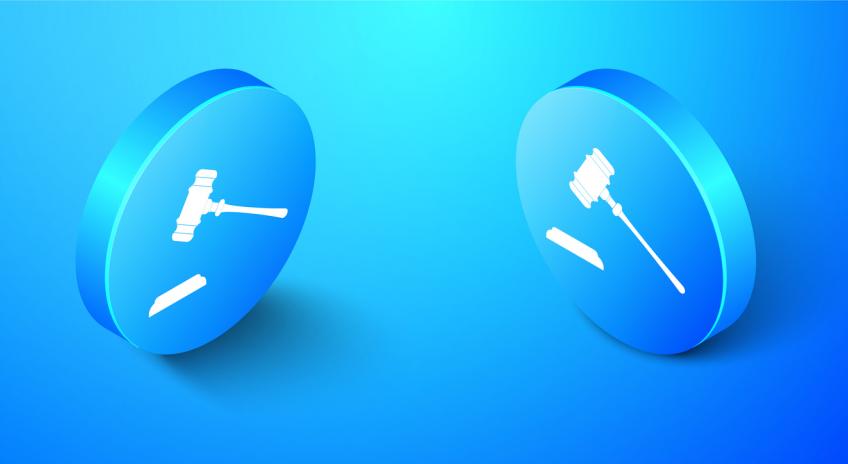 In Scotland, there are a variety of court procedures that exist for different types of claims.  This Briefing Note explains, in a Q & A format, the essentials of one of the most common procedures: Ordinary Cause procedure in the sheriff court.  Most claims valued at £5,000 or more and in sheriff courts will use this procedure.

What is required for an Ordinary Cause claim to start?

The first step is that the person pursuing the claim, known as “the Pursuer”, must prepare a document that sets out the following:

This document is called an “Initial Writ”, as it is (a) the first or “initial” step in the process; and (b) a court document, or “writ”. The evidence that is relied upon by the Pursuer will also often be referred to in the writ and will be compiled in the form of an inventory, known as an “Inventory of Productions”.

What happens next once the Initial Writ is prepared?

How can the Initial Writ be sent to the Defender?

There are specific rules about service, which must be looked at carefully.  Various forms must be completed and accompany the Initial Writ.  The forms and Initial Writ can be served on the Defender by recorded delivery post or using sheriff officers.  Alternatively, if the Pursuer and Defender’s solicitors have been in contact previously, the parties might agree that it can be served on the Defender by sending it to their solicitors.

What are the timescales after service?

From the date of service, the timetable can be summarised, approximately, as follows:

What options are there at the Options Hearing?

The options available each have a technical term.  However, they generally involve the court asking for a substantive hearing on either the law or the facts and can be described as follows:

The outcome of each of these steps (other than the last one) will be to determine some parts or all parts of a claim. These further parts of a claim and how they progress will be dealt with separately.