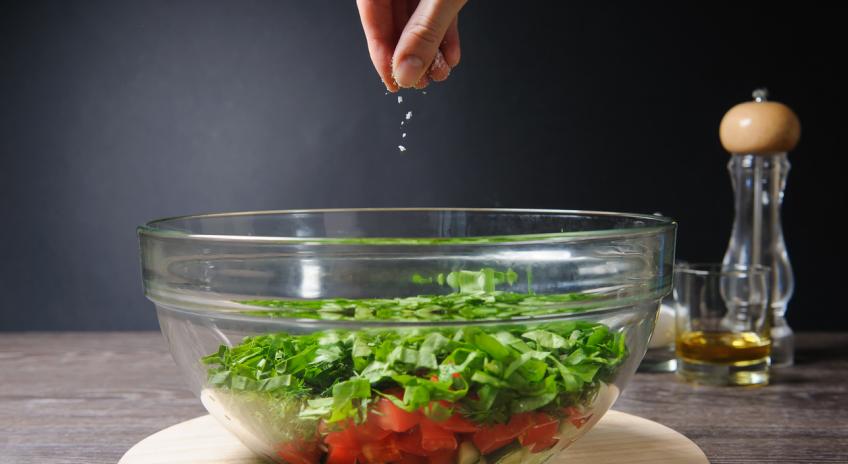 A Pinch of Nom

The foodies amongst you will be familiar with the hugely popular cookbook “A Pinch of Nom” which provides lots of great recipes to help shed those excess festive pounds.

You may, however, be less familiar with “Nom” in the legal sense of the word.  To lawyers it stands for “No Oral Modification” - a type of clause found in many commercial agreements stating that the contract cannot be varied except in writing and only with any such variation being executed by or on behalf of all the parties to that document.

In real life, experience suggests that despite having spent time, effort and money on putting a contract in place, clients often file it away to gather dust and pay little attention to the precise terms of the contract as they go about their day to day business. Whilst things are going well this is rarely an issue, however, when relations sour, difficulties can arise and the terms of the relationship can come into sharp focus.

Going back to basics, a contract is varied when the parties agree to do something differently from what the contract provides although the rest of the contractual terms remain unchanged.  For example, the parties might agree that billing should be done quarterly not monthly or that invoices must be settled after 30 days not 60.

To vary a contract there are three key elements needed.  First the parties must all agree to modify the contract.  Second they must intend this to be a permanent change otherwise it would just be a temporary concession.  Thirdly the parties must comply with the requirements as to the form any variation must take, whether imposed by law or by the terms of the contract itself.

Certain types of contract are legally required to be in writing, such as the transfer of land.  Where that is the case then any variation to such a contract will also need to be in writing.  In other cases the contract itself may include a “Nom” clause stating that it cannot be varied except in writing.

The purpose of such a “Nom” clause is to allow a balance between flexibility and certainty.  It allows parties the flexibility to change the contract to reflect changes in operational practice but it also means there will always be a written record of the terms of the contract as varied over time which should allow the parties to avoid disputes about the terms of their relationship.

Where your contract includes a “Nom” clause, arguing that the contract has been varied by a course of conduct will be difficult so it’s important that all staff working on the contract understand the importance of these clauses and are aware which contracts include these.

Nom clauses help with keeping on top of the contractual terms applicable to a relationship and can help to avoid issues where someone who does not have authority to amend a contract inadvertently amends contractual terms by their actions and dealings.

Where there is a Nom clause in place it’s important to formalise any amendments in accordance with its terms.  You may want to be specific in the wording and say the contract cannot be amended by email and it needs a formal amendment document to be signed.  Again, that can avoid accidental amendments by those not authorised to amend contracts.

Recent case law demonstrates that where a contract includes a Nom clause the bar is set very high to establish that such a contract has been varied by course of conduct, so it is vital that any changes to such contracts are properly documented.