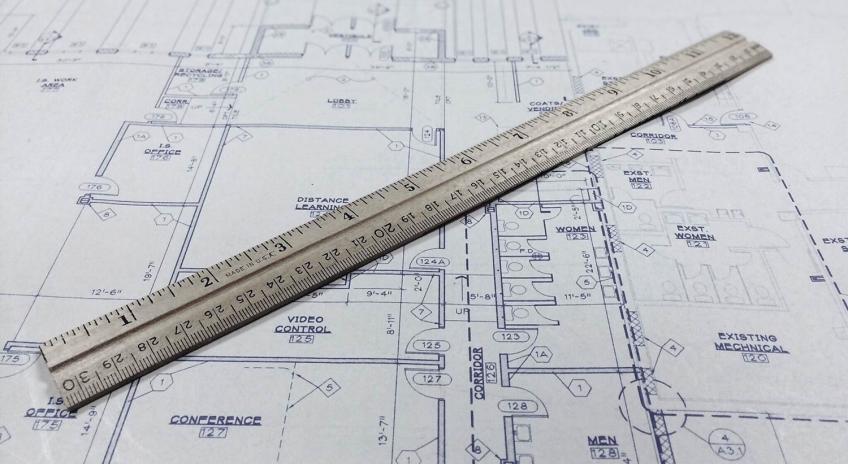 The recent Appeal of Elsick Development Co Ltd v Aberdeen City and Shire Strategic Development Planning Authority and Goodrun Ltd considered the definition of ‘cumulative impact’ under s238 of the Town and Country Planning (Scotland) Act 1997, and what was required of Supplementary Planning Guidance to comply with the 2012 Circular requirements.

The appellants in this case were the developers of a new community on land around Elsick in Stonehaven. A section 75 agreement was entered into with Aberdeenshire Council and others, which included a condition that in the event of Elsick being developed, the owners of the land were to pay certain sums to A Strategic Transport Fund in terms of non – statutory Supplementary Planning Guidance (SPG).

The appellants received planning permission in principle in October 2013. Two years previous to this the respondents had published a draft SPG, which was based around the vision that there would be a significant increase in population, employment and the number of households in the area. Due to this, a number of public transportation ‘interventions’ were to be put in place, including bus services and road development to deal with increased traffic.

The draft SPG set out that all new developments in the area would be expected to make a contribution to all interventions being put in the area, at a total cost of £86.6m. The levels of contribution were to be tabulated based on the size of each development.

The appellants expressed concern toward the draft SPG, as they did not think that it complied with the Scottish Government Circular “Planning Obligations and Good Neighbour Agreements” (Circular 3/2012). Although a formal complaint was made, the draft SPG was approved and ratified.

Following this, a draft Strategic Development Plan (“SDP”) was published in early 2013 which set up a funding plan for the new transport projects in the area. The appellants objected to the proposed SDP, on the basis that it too was contrary to the 2012 Circular. A reporter considered the proposed SDP, along with the funding plan and proposed SPG. He found that the SPG did not comply with the 2012 Circular, and pointed out that there was a clear distinction “between sharing costs among developments which cumulatively required a particular transport investment and the funding of a basket of measures, not all of which are relevant to every development”.

Minor amendments were made to the proposed SDP in light of the reporter’s findings and it was then approved in March 2014.

Following this, supplementary guidance was published, which provided a table showing the proportion of new development traffic that each development would create in relation to the new interventions. For most of these links, the Elsick Development proportions were less than 9%, with several being as low as 1%. It was stated within the supplementary guidance that the table showed the cumulative impacts of development under the Circular, and thereby allowed the sharing of the financial burden by all developments in the area under the previously proposed proportions.

The appellants argued that the supplementary guidance was essentially a tax and was unlawful. The terms of the s75 agreement had to relate to the proposed development directly. There was nothing in the 2012 Circular that suggested that the respondents could obtain money for interventions not required by a particular development. They argued that it was unreasonable to conclude that all the interventions were required to make any particular development acceptable. In a number of cases the percentage of use was less than 1%, and it was therefore unreasonable to expect all developments to contribute to these interventions. There were also arguments put forward that even if a developer managed to restrict his contribution to the costs of the impact of that particular development, as the proposed method was to pool all funds together, the money would not necessarily be used for specific projects to that development. The supplementary guidance should therefore be quashed.

The respondents argued that the SPG conformed to national planning policy and was reasonable. They stated that strict compliance with the 2012 Circular was not required. They argued that the supplementary guidance provided a three stage approach with conformed with the 2012 Circular; the interventions were required due to the developments, each individual development contributed to the need for the interventions, therefore each development should contribute to the solution.

The Court stated that a condition attached to the grant of planning permission, whether contained in a section 75 Agreement or otherwise, must “fairly and reasonably relate to the permitted development’”. It commented on the fact that the 2012 Circular specifically provided that planning obligations should not be used to extract “payments…which are not directly related to the proposed development”. While it was noted that cumulative effect should be taken account of, there was, as the reporter had stated, a distinction between sharing costs among developments which cumulatively require a particular transport investment, and the funding of a basket of measures that don’t relate to all developments.

This case provides guidance on the definition of cumulative impact in relation to planning obligations. It confirms that it is necessary to show that all of the developments cumulatively have a need for a transport link in order for them to be obliged to pay for this. It is vital that parties entering into section 75 agreements, or other planning obligations, ensure that the guidance within the 2012 Circular is adhered to.