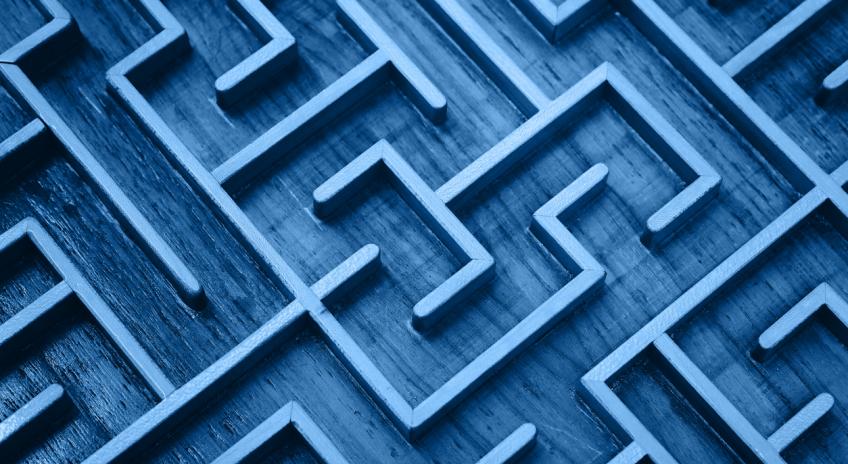 Mr Stephen Warshaw was the chairman of Cambridge Education Group Limited, a holding company in which he held both ordinary and CCP Shares.  Between 2012 and 2015 Mr Warshaw took part in various Group reorganisations but ultimately in 2015 Mr Warshaw sold all his shares and ceased to be a director of the various group companies.

On his 2015 tax return Mr Warshaw claimed BADR allowing him to pay capital gains tax at 10% as opposed to 20%.  As you can imagine, this was particularly attractive when his capital gain was approximately £6 million.  Unsurprisingly HMRC opened an enquiry into Mr Warshaw’s tax return as they argued that the CCP Shares did not amount to “ordinary share capital” as defined by s 989 ITA.

If Mr Warshaw’s CCP Shares were included within the definition of “ordinary share capital”, then his shareholder percentage would have been 5.77% - meaning that Mr Warshaw would have been eligible for the tax relief.  However, if the CCP Shares were not classified as part of the “ordinary share capital”, then Mr Warshaw’s shareholding would only be 3.5% - meaning that he would not have been eligible for BADR.

Although it is not uncommon for preference shares to have a cumulative dividend right, i.e. the dividend is not paid when due but it accumulates to be paid at a later point in time, what makes Mr Warshaw’s shares special is the compound element, i.e. the right for the unpaid dividend amount to be added to the subscription price of the shares.  As the share rights provided for the compounding of unpaid dividends (regardless of whether dividends had in fact been compounded), this meant that the dividend was not at a fixed rate so therefore not excluded from the definition of “ordinary share capital”.

Who and what will this decision impact?

On one hand this decision will be beneficial for some shareholders who will now be able to apply for BADR.  On the other, this is not beneficial for HMRC who, I’m sure, enjoy reaping the rewards of charging 20% rather than 10%.

It is the senior executives of private equity-backed companies who are most likely to feel the negative implications of this decision.  Since April 2017 there has been an increase in private equity firms backing companies through CCP Shares, rather than cumulative compounding loan notes.  There are a variety of reasons, including that it allows management teams to retain 5% of the ordinary share capital which can help incentivise the management team to grow the business.  Until HMRC v Warshaw this was a marriage made in heaven as the executive management could benefit from BADR, however, unless each member of the executive team holds both ordinary and CCP Shares amounting to 5% or over then they could find themselves failing short of the BADR criteria.

Unfortunately, unless HMRC is granted the right to appeal the tribunal’s decision and successfully win, there is no obvious solution to this complex problem.  It is unlikely that private equity firms and other such investors will want to remove the valuable compounding element of their cumulative compounding preference shares as this could trigger other tax repercussions. Equally, unless it was already on the cards, companies may not have the scope for a group reorganisation.  This has created a very uncertain position for existing management shareholders.

It is not all doom and gloom.  New companies and companies who are considering private equity backing through CCP Shares can carefully consider the wording and rights attached to shares so as to avoid being swept up in the tide of HMRC v Warshaw.

Yet, these headaches and sleep nights could all be for nought if the Chancellor decides to scrap BADR in its entirety when he announces his budget on 3 March 2021. 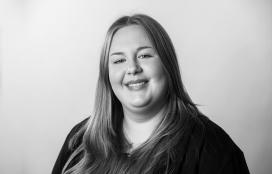