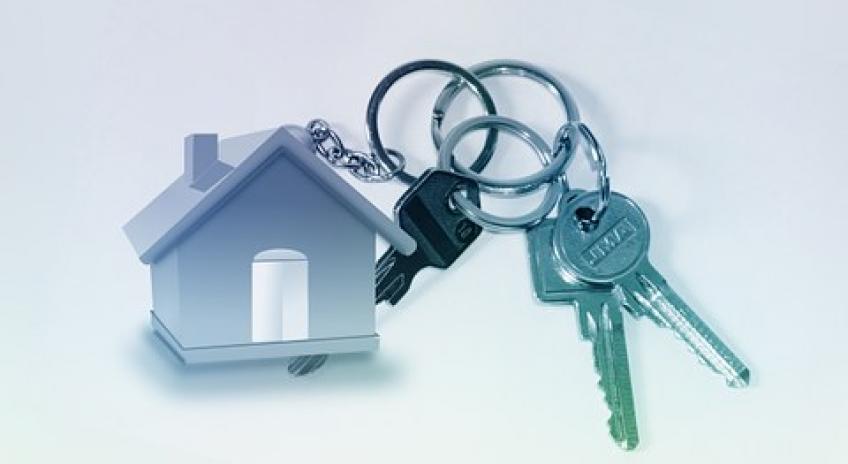 PRS: Ready for Take-Off in Scotland?

It will not be news to anyone that there is a housing shortage in the UK. Currently, 300,000 new houses need to be built each year to meet the housing shortfall.

South of the border, investment in the Private Rented Sector (PRS) is increasing, with this seen as one way to help meet such housing targets - the idea behind PRS being the construction of purpose-built rental houses, many of which will come with onsite management teams, concierges, gyms, social spaces and laundry facilities, for example.  The British Property Federation has reported that the number of build-to-rent homes completed, under construction or in planning is now 95,918 (as at 26 September 2017).

However, in Scotland, a slightly different picture has emerged over recent years in relation to PRS.  With uncertainty over the last couple of years regarding a second independence referendum, Brexit and plans to introduce rent controls in Scotland, there are fears that investors are being put off PRS in Scotland and certainly, PRS has not taken off in the same way we have seen in England.

In Scotland, there are currently only a handful of PRS projects either completed, being constructed or going through the planning process.  The first PRS scheme in Scotland was in Aberdeen at Forbes Place by Dandara and LaSalle.  This year, large-scale PRS schemes have been announced by Moda Living/Apache at Holland Park in Glasgow and at Fountainbridge in Edinburgh, with 400 apartments and 573 apartments planned respectively.  Rettie have suggested that over the next few years, the number of PRS units in Scotland could reach over 3,000 but that would still only represent about 5% of all PRS current and planned in the UK.

However, it was announced on 12 October 2017 that the Scottish Government is launching the UK’s first Rental Income Guarantee Scheme to encourage investment in PRS.  The Scheme will see the Scottish Government underwrite 50% of any gap between 95% and 75% of agreed rental income within a defined band, meaning investors have greater confidence during the early stages of development and some comfort as to rental income that will be achieved across developments.

Whilst it remains to be seen whether the current political uncertainty and the forthcoming changes to tenancy legislation will subdue the appetite for PRS in Scotland, the introduction of the Rental Income Guarantee Scheme could help boost PRS in Scotland, with the potential for around 2,500 extra homes being built and the potential to attract £500 million in investment. 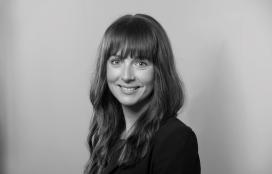