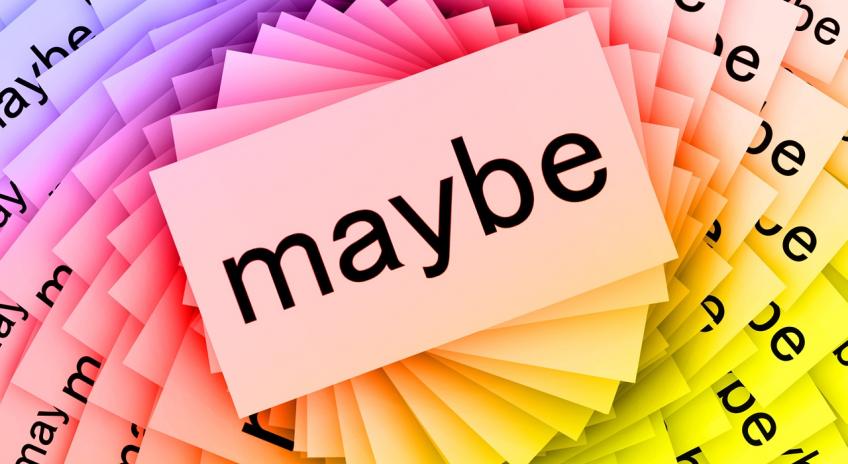 Reasons to be Reasonable!

If you’re a landlord or tenant wondering about what constitutes ‘reasonable’ behaviour in terms of your commercial lease, today’s court judgement might help you get a better understanding of the steps you may need to consider.

In a decision issued earlier today (31st January 2014), Aviva Investors Pensions Ltd v McDonald’s Restaurants Ltd [2014] CSOH 009, Lord Malcolm was asked to consider the issue of the reasonableness of a tenant refusing a landlord’s application for consent to add a unit to the common areas of a retail park of which the tenant was an occupant.

The tenant operated a restaurant and ‘drive-thru’ facility at the retail park.   The landlord proposed to add another retail unit on the common areas of the retail park – an area used as a car park for the retail parks’ customers, including those of the tenant.

The tenant, in considering that application, instructed an expert traffic consultant to report on the impact of the landlord’s proposals.  The tenant’s traffic consultant concluded that, on the particular proposals put to the tenant, the additional unit would have a detrimental effect on the tenant’s business as a result of the pressure which would be placed on the parking capacity at the retail park, particularly at peak periods. Given the high importance the tenant placed on customer experience, this was of considerable concern to the tenant.

In terms of the lease, the tenant had the power to refuse any application for building on common areas, provided it did not act unreasonably in doing so.

Despite extended efforts to reach agreement on a way in which the landlord’s proposals could be accommodated to deal with the tenant’s concerns, the tenant ultimately refused consent on the basis that, following the advice of its traffic consultant, the proposals put to it would be detrimental to its business.

The landlord then sought to have that refusal of consent declared unreasonable.

Lord Malcolm decided that the tenant had acted reasonably. The tenant had instructed an expert traffic consultant and, after careful consideration, had relied on his advice. There was no reason to expect the tenant to “second guess” that expert. The onus was on the landlord to show the tenant had acted unreasonably, and it had failed to do so. It was not for the court to decide whether it agreed with the refusal of consent or the reasons for it. The tenant did not require to demonstrate that the expert was right.   For all of these reasons, the landlord failed in its challenge and the tenant’s refusal of consent was upheld.

Magnus Miller, a member of our Dispute Resolution team commented “In previous cases examining whether a party entitled to refuse consent to the other party to a lease’s proposals did so unreasonably, the court has always been clear that it is not for it to substitute its own decision on the proposals.  It is for the disgruntled party to show that the refusal was unreasonable.  Where the refusing party has consulted a respected expert, and then followed his advice, this case confirms that it will be difficult to argue successfully that consent has been refused unreasonably.   Whilst other cases have made it clear that the refusing party may be obliged to consider the consequences of refusal for the other party, and take those into account, this case reinforces the view that there would need to be substantial prejudice caused by refusing consent before the court is likely to find the refusal disproportionate.”

Further Information.
If you would like further information then please contact Sheila Webster on 0131 625 9191 or email sheila.webster@davidsonchalmers.com. 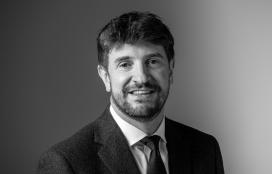