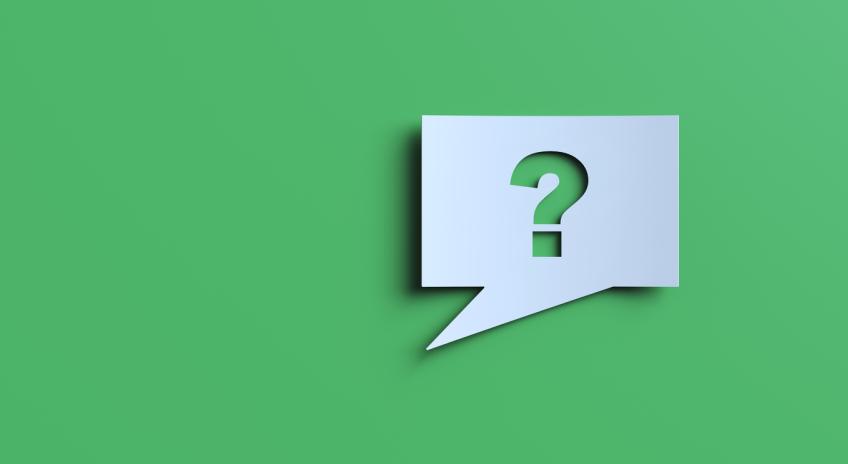 Registering Land You Don't Own: The "A Non Domino" Solution

The issue of who owns and who should own Scotland’s vast rural land has been a widely discussed topic in recent years; but what happens in cases where no owner can be identified at all?

In Scots law it is possible for seemingly ownerless land to be conveyed by a party who is not considered by the Registers of Scotland to be the undisputed owner of that land. This is done by applying to register an a non domino disposition. “A non domino” is a Latin phrase meaning simply: “from someone who is not the owner”.

Of course, there must be two parties to a disposition transferring land from one person to another. This process will often require the creation of a ‘legal person’ such as a limited company to transfer the property into the name of the intended owners.

The most common scenarios in which an a non domino disposition would be utilised are where a title has been held by the same family or party for generations and the title deeds have become lost, or where a party has been in occupation of land for a considerable period of time, but discovers that the land in question is not included in their title and the identity of the actual owner cannot be established.

This may seem like a radical or contentious legal mechanism. However, in reality it is used to assign the ownership of land to the people who were always perceived to own such area of land. It is a case of the law and Registers of Scotland accurately reflecting the day-to-day reality of how the land is used and occupied.

It is certainly not a quick fix to acquiring land without the true owner’s knowledge or consent. It is a lengthy and time-consuming process. To initiate the process, the land in question must have been possessed ‘peacefully, openly and without judicial interruption’ for one year. At any point after this twelve-month period the a non domino Disposition can be submitted to Registers of Scotland. The Disposition must be supported by evidence that the applicant has (1) occupied the land for an appropriate length of time and (2) their belief of their ownership right is reasonable. This application must be accompanied by evidence that extensive attempts have been made to identify an owner and contact made with anyone who could possibly have an ownership interest.

Provided that the above steps have been followed and no notified parties have objected, the applicants will acquire a ‘provisional’ title in the Land Register of Scotland. This status reflects that Registers of Scotland believe the applicant appears to be the true owner of the land but does not yet hold ‘good title’. If the ‘provisional’ owner continues to occupy the land ‘peacefully, openly and without judicial interruption’ for 10 years, Registers of Scotland will then grant them ‘good title’. It is at this point they will be deemed the undisputed owner of the land and it now becomes a much more attractive proposition for a future lender or purchaser.

Until this time when ‘good title’ is acquired, the land is not a desirable commercial entity. However, land subject to a ‘provisional’ title is at least marketable, albeit often for a rather lower price. Land not clearly registered to its occupier and not undergoing this a non domino process is simply unsellable - it is too great a risk for a purchaser to take on.

In some cases it may be possible to bolster this provisional title by Title Indemnity Insurance.

This process should not be approached lightly. It is a lengthy process and the title will not become free from challenge until 10 years have passed following successful registration of a provisional title. However, the benefits of owning good and marketable title to a property compared to unregistered possession are significant. If you have any concerns over your ownership right, it is recommended to make enquiries into this as soon as possible.

Davidson Chalmers Stewart’s rural business team has wide experience in dealing with title anomalies in rural land. Please get in touch if you require assistance. 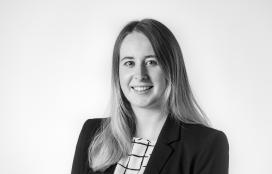