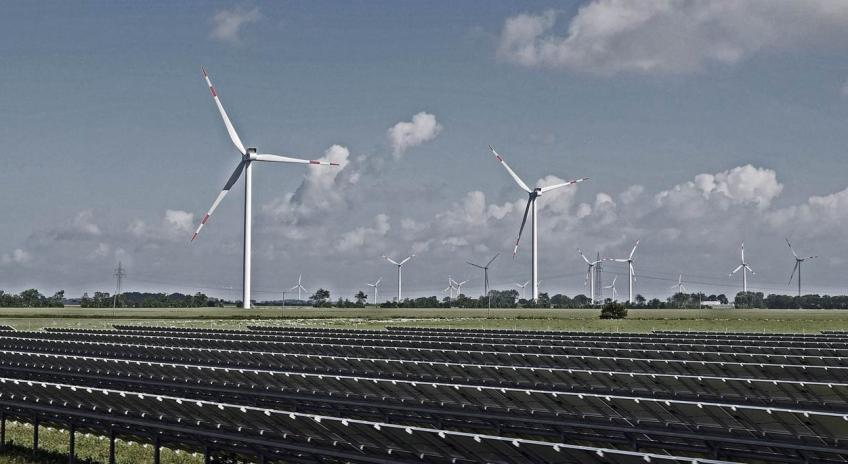 The Renewable Energy Generation Rates Relief (“the Relief”), which previously allowed green energy businesses to claw back up to 100% of their business rates is, as of today (1st April), effectively no more.

And no, unfortunately this isn’t some kind of April Fools’ joke.

The Relief, established 2010, provided qualifying businesses with reductions of between 2.5% and 100% in their non-domestic property rates. As we have previously reported, all of the applications which we made on behalf of our clients were successful and resulted in those clients making substantial savings on their property rates (amounting to a saving of over £100,000).

Prior to today, occupiers could apply for the Relief provided that their land or premises were occupied solely on the basis of the production of heat or power (or both) from the following sources:

The Scottish Government has now significantly restricted the application of the Relief such that there are now only two scenarios in respect of which it will apply in relation to the production of energy from the sources listed above:

Clearly, the Relief has been substantially restrained and that could have a major impact on a number of businesses whose projects do not fit into either of the new scenarios.

We’ve heard from a number of companies who are only now receiving warning from local authorities of the looming changes to their rates’ position.

If you’ve had such a letter, and are unsure of your next steps, contact Laura Tainsh on 0131 625 9191 to discuss the potential options.