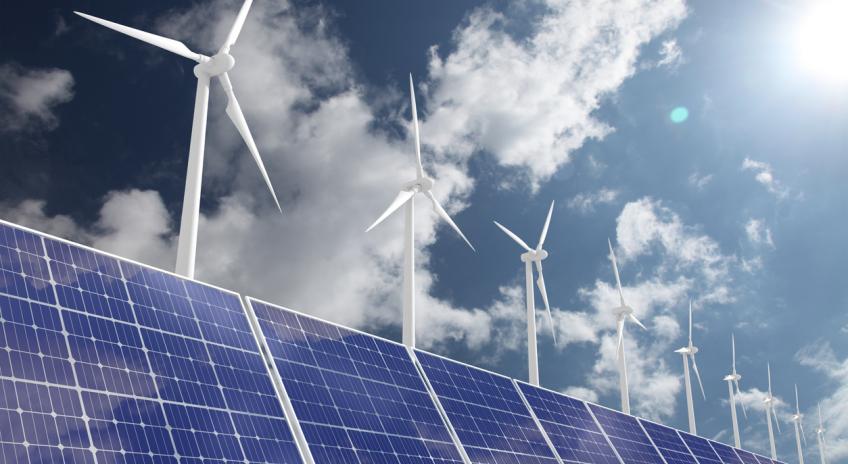 The Return of Renewables

The demise of the Renewable Obligation Certificate, the Feed In Tariff and the Renewable Heat Incentive for new schemes had seen further renewables development largely fall off the radar for many landowners.  However, the tide is clearly turning, particularly for mid to large scale onshore wind and for field based solar.

There are various reasons for this.  The drive to “Net Zero” following COP26 was always going to involve renewable energy.  The war in Ukraine has thrown energy security very sharply into relief.  In Scotland, some of the earlier schemes are coming to the end of their consented life and now face either decommissioning, extension or re-development with larger capacity machines.

Technology costs have dropped over the past twenty years – particularly for solar – making schemes that were previously just too expensive viable.  Co-locating battery storage means that intermittency, whilst not entirely a thing of the past, is much less of an issue.

Across the country the biggest challenge remains grid capacity.  However, as more generating capacity has been installed over the past twenty years, so the grid has steadily been strengthened.  Schemes which were once stymied by lack of capacity or cost of connection may now stand up.

What should landowners do to exploit these opportunities?  New development remains a risky, capital-intensive business.  It often makes sense to team up with a developer who will promote your site through the consenting process either as a straight land deal or as a joint venture.  There are multiple developers actively looking for opportunities across the country.  Onshore wind is very much in the ascendancy even for sites which may have been rejected in the past whilst in the South and East of Scotland (even as far north as Grampian and Moray) there is significant appetite for solar.  Many are backed by significant funds with the heft to take your scheme through the consenting and construction process.

If you already have an existing scheme on your land which is nearing the end of its initial life, you should be opening discussions with the operator to understand what their aspirations may be.

At Davidson Chalmers Stewart we work with both landowners and developers.  Our specialist renewable energy team understands the needs and requirements of both sides of the equation.  Diversification such as renewable development can also provide the opportunity and incentive to address succession planning.  We have specialists who can assist you to deliver successful succession outcomes alongside your renewables development.

If you would like to explore any of the issues raised in this article, please get in touch with our specialist renewables team.