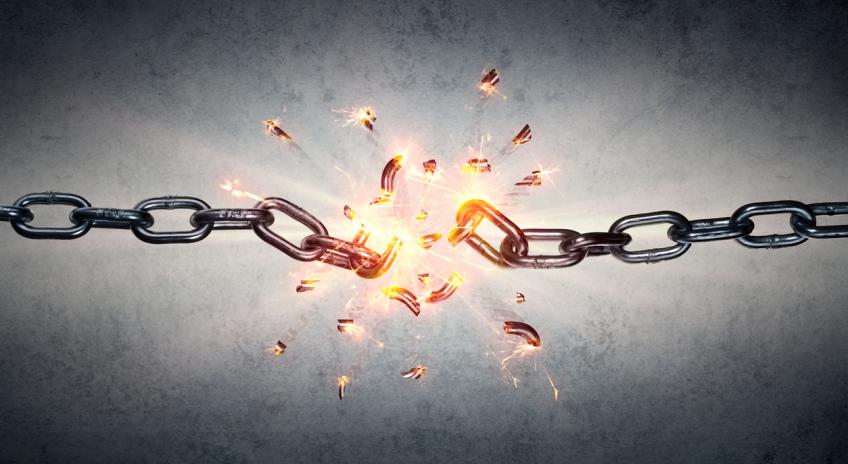 Showing Restraint: When can a Landlord Escape a Restrictive Covenant?

Ensuring a good “retail mix”, of different types of shop offerings at shopping centres is important for both landlords and tenants.  In practice, this is achieved by the landlord undertaking not to allow another shop of similar size and offering (e.g. opticians) to be opened in the retail park or shopping centre.  Undertakings of this nature are known as a “restrictive covenant”.

In good economic times, these restrictive covenants are not of much concern to landlords.  This is because there will be a diverse range of prospective tenants looking for units in retail parks and shopping centres.  But in tough economic times, where interest from prospective tenants drops, landlords might feel that restrictive covenants unduly burden them and their ability to let out vacant units.  This is particularly the case where the dwindling number of prospective tenants are of the same or similar nature as existing tenants of a retail park or shopping centre.

The manner in which the UK Supreme Court dealt with the case is important.

The UK Supreme Court decided to depart from this test and apply a different test: the “trading society” test.  The focus of this test is whether the restraint is of a type which has “passed into the accepted and normal currency of commercial or contractual or conveyancing relations” and which may therefore be taken to have “assumed a form which satisfies the test of public policy”.  In summary, the question is whether such a restraint is a normal and accepted part of that particular trade.  If it is, the restriction will be upheld, because it will be assumed to be consistent with public policy.  Public policy is the underlying principle on which the rule of restraint of trade is based.

The result of this change in the law is important to the outcome.  An undertaking in a shopping centre lease to restrict the landlord’s ability to bring in other, similar tenants has long been accepted as normal; such an undertaking has at no time engaged the rule of restraint of trade.  The undertaking in this case was valid and the landlord was bound by it.

The UK Supreme Court’s judgment will offer a greater degree of comfort to tenants than landlords, given the current economic climate.  Landlords may be more wary about entering into these restrictive arrangements where the economic viability of their operation depends on units being let, no matter what types of traders are in occupation.  The change in the law may raise issues in respect of other types of restrictive covenants, which are more novel in nature.  Further litigation may follow as a result.

Davidson Chalmers Stewart’s Dispute Resolution team is regularly instructed in lease and contractual disputes, in which issues of restrictive covenants often arise.  If we can be of assistance, please contact Sheila Webster or Greg Flett.