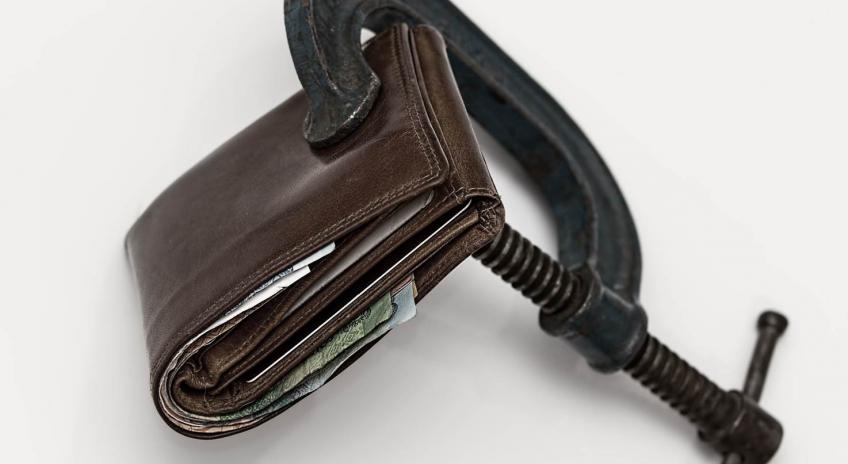 A recent Court of Session decision in an appeal brought by J Mark Gibson (2016 CSIH 10) saw the applicant granted a protective expenses order (PEO). The effect of a PEO is that a party can limit their liability for expenses they owe other litigants in the action to a particular sum, whatever the final outcome of the case.

The case in question involved a petition for judicial review of a decision of the Scottish Ministers not to hold a public enquiry when granting consent for the construction of Dersalloch Wind Farm, which is around 4km from the Petitioner’s property.

Last year, the Petitioner enrolled a motion to have his liability in expenses to both the respondents and interested party capped at £5,000 cumulatively. The motion was also to limit the liability of the respondents and interested party’s expenses to £30,000 cumulatively in the event the court ruled against them. After the Lord Ordinary refused the request for a PEO, the Petitioner appealed to the Inner House of the Court of Session.

The Lord Ordinary had applied a subjective test as to whether the Petitioner was able to meet the expenses of the action which were projected to be in excess of £170,000. However, the Inner House held that the Lord Ordinary had erred by failing to apply an objective test to the issue. It had to be considered whether it was “reasonable” that the Petitioner be required to pay the full level of expenses.

Chapter 58A.5(1) of the Court of Session rules states that when deciding upon the terms of a PEO, the court will take into account all circumstances, including but not restricted to, the following:

In awarding the PEO, the Inner House considered that, although perhaps seen as a “wealthy man”, it would be unreasonable to expect the petitioner to meet such significant legal costs. To do so, he would have had to either withdraw £170,000 from his pension fund or sell off parts of his estate. On the latter point, the court noted that this would be to “destroy the very thing he was seeking to preserve.” The court found that to grant the PEO would have denied the applicant access to justice.

The court also commented on their concern at how long this matter had taken to resolve. The irony is clear that, in a dispute about limiting expenses, significant court time and consequent expense was incurred. Lord Menzies remarked that motions of this kind are “not an opportunity for…intrusive and detailed investigation of financial circumstances” and that applications should generally be dealt with in an 1½ hour hearing with a decision there and then.