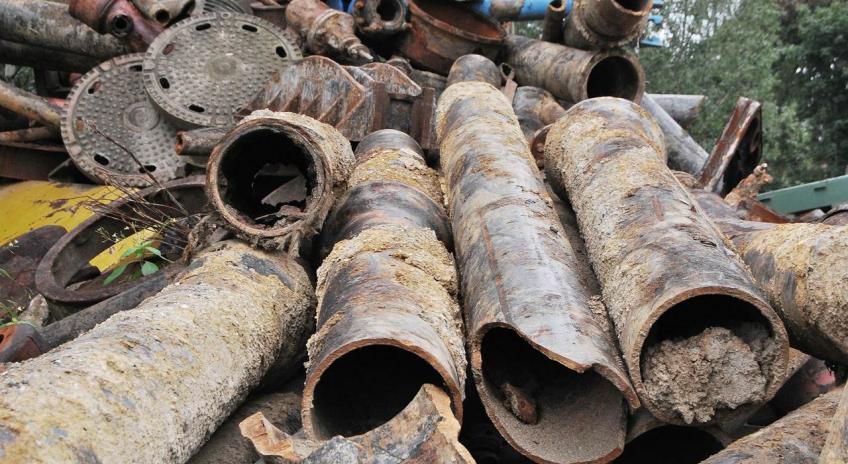 Apologies for the prolonged two (rather than one) week interruption in service! It would appear that some of you have been missing my ramblings as I have been coming under pressure in the last couple of days from certain followers (you know who you are) to make my reappearance in the blogisphere…so here goes!

As I mentioned at the end of my last entry, I was on holiday in Berlin for a week and, perhaps surprisingly, my trip was a good source of inspiration for this blog. In essence, there appear to be significant differences between the ‘norm’ in Germany from an environmental perspective and the position here in the UK. I’ve noted a few examples below:

They may need to up their game in terms of actual collection but clearly the impetus is there. With a number of provisions of Scotland’s Zero Waste Plan (including segregated waste collection) coming into force in 2014, are there lessons which we can learn from countries in Europe who have had success already in improving their recycling rates?

Not to say that such inventiveness is not at work here in the UK but perhaps it needs more support and encouragement from Government and industry?

I guess the message of this edition is whether, when it comes to issues on an environmental nature (in the built environment or waste management), we should spend more time looking at those who are doing it better than we are?

As always, comments, compliments or criticisms are welcome on twitter or linked-in.