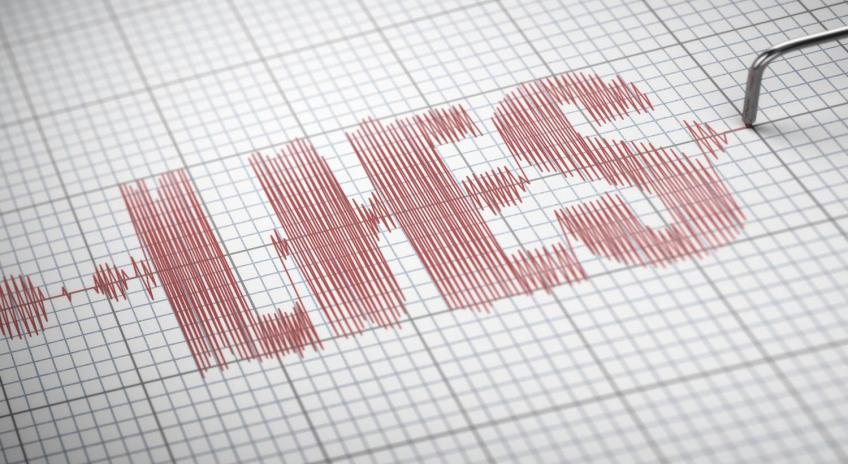 The Supreme Court decision today in the case of Versloot Dredging BV and Another v HDI Gerling Industrie Versicherung AG and Others might not have the snappiest of names but it could be about to affect thousands of insurers and their clients.

The case concerned the loss of a ship at sea.  The DC Merwestone was incapacitated at sea off the coast of Lithuania on the night of 28 / 29 January following the ingress of water into the ship’s engine.  The cause of the damage was the result of a number of factors including the negligence of the ship’s crew.  One of the vessel’s managers explained to their insurers when making their claim that the bilge alarm had sounded, but that the crew were unable to investigate because of the rolling of the ship.  This was a lie.  The reason for telling the lie was to try to strengthen the claim, to extract payment from the insurers and to take the focus off any defects in the vessel for which the owners might have been responsible.

At first instance, the judge found that the owner’s lie was a “fraudulent device”, thereby invalidating the claim.  The Court of Appeal agreed.  The case then came before the Supreme Court, where the appeal was decided in favour of the shipping company by a majority of 4:1.

Although it was clear on the facts that a lie had been told, the lie was not a fraudulent device where the insured gained nothing by telling the lie and the insurer loses nothing to meet its liability.  To avoid liability, the lie would have to be material.  A material collateral lie must go to the recoverability of the claim on the true facts; “the lie is dishonest but the claim is not”.

Lord Mance gave the dissenting opinion in the case, finding that a lie would be material if it gave significant improvement to the insured’s prospects at the time of the lie.

Previously lies such as these could have resulted in a claim being invalidated and avoided payment being made to the insured.  This decision, together with the imminent reforms of the Insurance Act 2015 changing the duty of disclosure to a duty of fair presentation, may mean that insurers are forced to examine carefully all statements made by their insured both when entering into a policy and when it comes to assessing any claim.