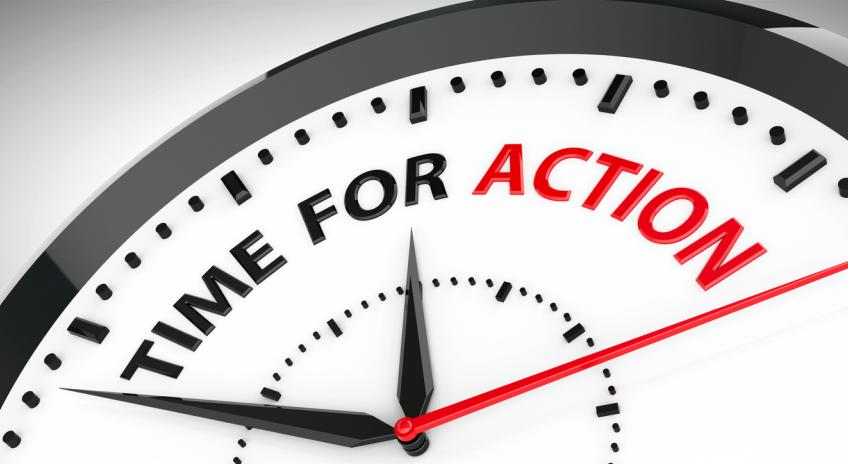 We have previously written about the Tenant's Amnesty and its application to agricultural leases. Time is quickly running out for agricultural tenants to take advantage of the Tenants’ Amnesty. The Tenant's Amnesty period comes to an end on 12 June 2020. There are proposals currently before the Scottish Parliament to extend this by six months to 12 December 2020 due to the impact of Coronavirus although these are not yet in force. Where agricultural tenants have not yet finished the process, they should do so as a top priority.

The Tenant's Amnesty period recognises that while agricultural tenants regularly invest in improving the farm, there are often gaps in records for improvements and, sometimes, the correct procedure for obtaining landlord’s approval has not been followed. As compensation is payable by the landlord to the tenant at 'waygo' (i.e. at the end of the tenancy), in acknowledgement of the value which has been added to the farm by the outgoing tenant, it is essential that improvements are recorded in line with statutory notice procedures.

Gaps in the record of improvements can lead to disputes at waygo over the level of compensation due to the tenant. During the Tenant's Amnesty period tenants have the chance to agree with landlords which of the improvements are eligible for compensation. As such, making use of the Tenant's Amnesty now could ensure that when the tenancy ends, for whatever reason, the tenant leaves with more than simply the value of their stock, plant and equipment.

There is also the added benefit of reducing the length of discussions required at the end of the tenancy, by sorting out some of the contentious and complicated issues now. This will allow tenants to get paid any compensation due to them by the landlord, more quickly than they would have otherwise.

While waygo may seem like a long way away for some tenants, making use of the amnesty is also beneficial for future rent reviews. At rent review the rent is assessed on the basis of the land and equipment provided by the landlord (i.e. the tenant’s improvements are disregarded).

With proposals to change the rent reviews so that rent is assessed on the basis of “productive capacity” (rather than market value), whether or not improvements made by the tenant are taken into account could make a substantial difference at future rent reviews.

There may also be disagreement between the landlord and the tenant as to whether the improvements are eligible for the amnesty. In such instances the tenant will need time to collate evidence and agree a resolution with their landlord. All of which will take time. As the clock ticks to the end of the Tenant's Amnesty it is essential that tenants focus on the process and prioritise it ahead of other tasks.

The Tenant’s Amnesty only applies to improvements carried out prior to 13 June 2017. It follows that any improvements subsequent to that (i.e. in the past three years) need to be approved in the proper formal fashion as set out in the legislation.

If you have any questions regarding the Tenant's Amnesty and how it applies to you, please contact the Davidson Chalmers Stewart Rural Business team.