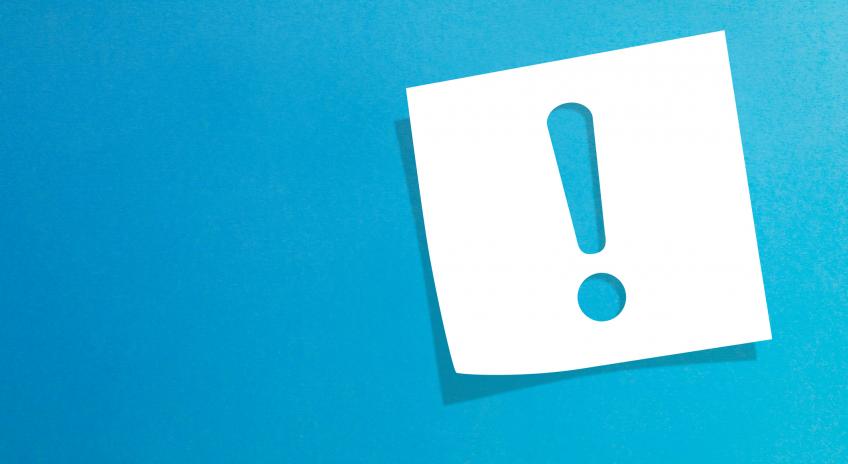 The Terminator: How to Kill Off An Inhibition

An inhibition is a tool to prevent a debtor who owes money to a creditor from transferring their home or other heritable property without first paying the person they owe money.

An inhibition is served on the debtor and registered and this should then show up on any search so that any purchaser could not buy the property without being aware it was subject to a competing claim.

But an inhibition can terminate if the property is sold to another person in good faith and for adequate consideration (usually in money’s worth). The recent case of Commodity Solutions Services Ltd v First Scottish Searching Services Ltd has considered this exception and is discussed below.

In 2012, an inhibition was served on Mr Gardner (“G”) and subsequently registered in the Register of Inhibitions (“2012 inhibition”).  Later that year, G instructed a firm of solicitors to sell his property to his son (“P”).  G did not inform his solicitors that he had been served with an inhibition.  Although the parties were related, the transaction was at “arm’s length”, with different firms of solicitors involved.

G was subsequently sequestrated. The creditor who had registered the 2012 inhibition was unable to recover their debt. The creditor raised a claim against the searching company on the basis that they were negligent in failing to report the 2012 inhibition registered in the standard conveyancing searches.  That negligence was said to have resulted in the creditor being unable to recover their debt.

The issue of good faith

Part of the searching company’s defence was that the inhibition had not terminated when the sale to P completed.  It was accepted that P paid adequate consideration. The issue was whether P was in good faith.  A presumption of good faith was available if certain conditions were met, but they were not on the evidence, in that P was G’s son.

Despite the presumption being unavailable, the sheriff held that P was in good faith when purchasing the property.  This meant that the inhibition had terminated.  Several factors were relevant in reaching this conclusion: (i) that the transaction was at arm’s length; (ii) that the property was exposed for sale in the open market without success at a higher price for some time; and (iii) different solicitors were used.

Another factor that the sheriff considered was what a lack of good faith would look like: it would have to relate to a circumstance that would lead to G’s creditor not being paid from the share of the proceeds of the sale.  Nothing P or P’s solicitors did in this case was of that nature.  The only failure leading to the inhibition terminating was the searching company’s failure to disclose the 2012 inhibition in the searches.

This case is of particular interest because good faith was held to be present despite the presumption of good faith not being satisfied on the evidence.  That meant that the inhibition had terminated.

The case will also be of some reassurance to creditors of inhibited debtors who own land and buildings: it was determined at an earlier stage that a searching company can owe a duty of care to inhibiting creditors when searches against the inhibited debtor are carried out in the conveyancing process.

Davidson Chalmers Stewart has considerable experience in debt recovery and debt enforcement matters and in dealing with all aspects of inhibitions.  If you are in a position where you are looking to enforce a debt, please contact our Dispute Resolution team.