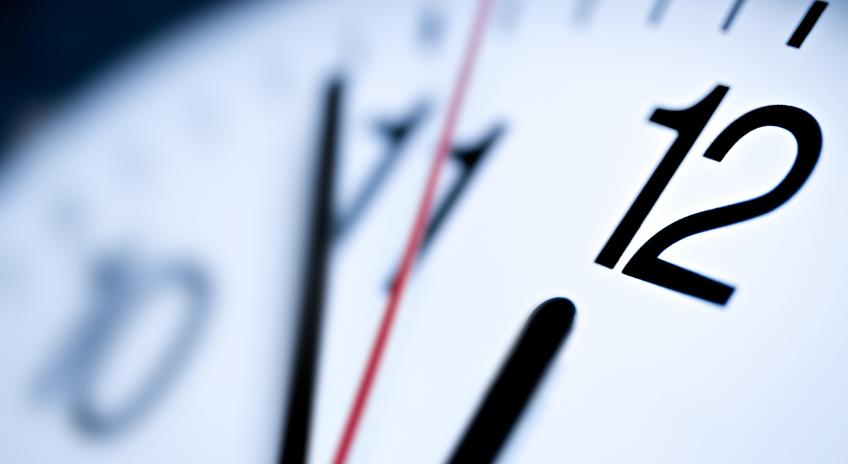 Tick-Tock: When Does the Clock Start on Time Limits for Raising Court Actions in Scotland?

The Dispute Resolution team look at recent decisions that may affect when parties who have suffered a loss can still bring a valid claim.

The time limit (known as prescription) for making some legal claims in Scotland is 5 years. In simple cases, a person (A) will be aware they have suffered loss, injury or damage at the same time as the action by another person (B) that caused it.  The clock in these cases starts to tick from the date when the loss, injury or damage occurred.

But there are more complex cases: where A is unaware (and could not have readily become aware) that they have suffered loss, the clock starts to run from the date when A first became aware of the loss.

In many cases then, the date when A first becomes aware of the loss is a crucial point of argument between A and B.

Two recent cases have reached different conclusions on when A first becomes aware of the loss.

In the first, Midlothian Council v Raeburn Drilling and Geotechnical Ltd, A relied upon negligent professional advice of B when building houses above former mine workings. B advised that they did not need a ground gas defence system. Subsequently, gas escaped and this rendered the houses uninhabitable, so that they had to be demolished. A raised an action against B: the action was more than 5 years after the date of B’s negligent advice and the houses being built but less than 5 years after A became aware of the defect.

The court held that A knew of the loss when it began incurring expenditure on the construction of the houses; the incurring of the expenditure was the loss here.  This is despite the fact that A did not know that the expenditure building the houses would be wasted, because the problem about the gas escaping had not yet occurred and it had no reason to believe that the problem would occur.  A’s claim was therefore outwith the 5-year time limit and could not proceed.

In the second, more recent, case, WPH Developments Ltd v Young & Gault LLP, B’s plans for A’s site showed the wrong site boundary.  In reliance on B’s defective plans, A built a housing estate.  But the boundary wall was built on a third party’s land.  This problem was only drawn to the attention of A some years later by a house purchaser’s solicitor.  A raised an action more than 5 years after B’s defective plans were given to A but less than 5 years after the date on which A became aware of the defect.

The sheriff held that A’s claim was within the time limit of 5 years.  Interestingly, despite being a lower court, the sheriff said that the commercial judge’s decision in the case above was “wrong”.  The 5 years began to tick when A became aware of the defect, not when they incurred expenditure on the basis of the negligent advice.

The competing decisions of two courts leaves an unsatisfactory position in being able to give clear advice about whether a claim is time-barred from proceeding. Whilst the Scottish Government has proposed wider-scale changes to the law in this area, those are not yet in force. Until then, the decision of a higher court than either of those in the cases above would be welcome to assist in resolving this issue.

Davidson Chalmers Stewart's Dispute Resolution team can advise on claims for professional negligence and provide advice about the prescription of those claims.  If you are concerned that a claim you or your business may have is near a time limit, we are able to assist on advising about the appropriate course of action.