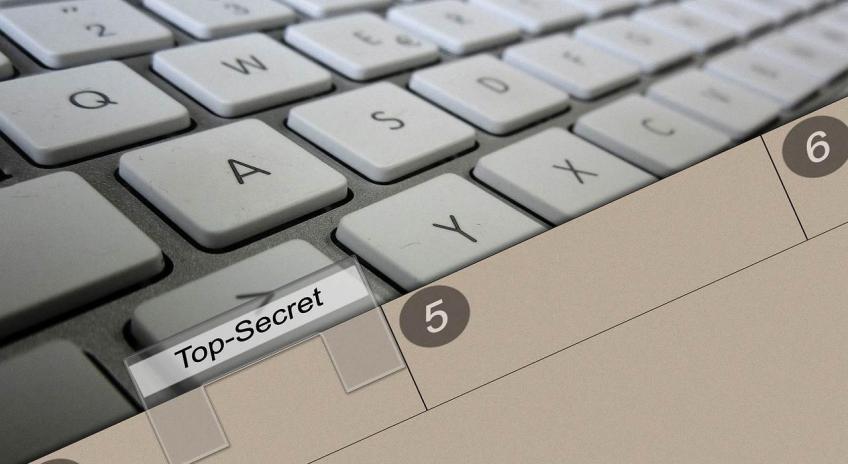 Just how much information can a landlord demand when a tenant wants to assign its lease? The answer is – more than you might think….

In the recent case of Homebase Limited v Grantchester Developments (Falkirk) Limited, [2015] CSOH 49, Homebase wanted to assign its lease of a unit in Falkirk to CDS Superstores (who trade as “The Range”).  The lease was in normal terms - landlord’s consent could not be unreasonably withheld if the assignee was of sound financial standing and it could be demonstrated that they were capable of fulfilling the existing tenant’s obligations under the lease.

Whilst the landlord (Grantchester) had agreed to the assignation in principle, when they requested details of the transaction between the tenant and proposed assignee – and in particular whether any reverse premium or similar had been paid - the tenants refused to provide any more information.  They argued that the landlord wasn’t entitled to consider the deal between the tenant and the proposed assignee, only the tenants’ identity and financial standing.

The landlord refused to grant consent and the matter came before the Court of Session. The tenant maintained that so long as the proposed assignee satisfied the tests in the lease of being of sound financial standing and demonstrably capable of fulfilling the tenant’s obligations, then it was automatically unreasonable for the landlord to withhold consent.

The landlord’s position was that the lease imposed a two-stage test, first assessing whether the proposed assignee was of sound financial standing/demonstrably capable, and then determining if there were reasonable grounds for the landlord refusing consent.  Previous cases had supported this approach.

The judge (Lord Tyre) preferred the landlord’s argument, following earlier case law (in particular the  International Drilling Fluids case)  and confirmed that  determining whether a proposed assignee was financially sound should be an objective test, ie a question of fact.

If the assignee passed that test, then the second part of the test, where consent can only be withheld if withholding is reasonable, was then applied. Lord Tyre agreed that it was reasonable for the landlord to request details of the deal between the tenant and assignee, given that a rent subsidy or reverse premium could affect the rental value of the property and therefore the value of the landlord’s interest. Accordingly, it was reasonable for the landlord to withhold consent without that information.

This case provides reassurance for landlords, protecting them from unfavourable assignations as long as the reason for refusing consent relates to the relationship between the landlord and tenant.  Tenants should expect to provide full information to landlords about a proposed assignee, and hefty reverse premiums or similar incentives could increase the risk of refusal of consent - worth bearing in mind during negotiations.

If you have any queries on this article, please just get in touch. 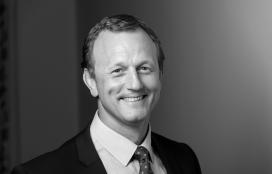