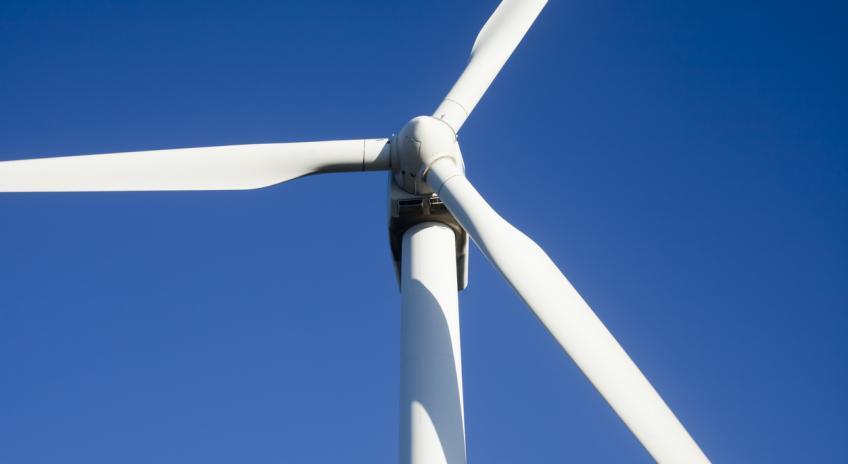 The Government’s energy strategy was launched last month with the ambition of moving the UK away from reliance on Russian oil and boosting renewable energy resources.  While these are sensible intentions, Boris Johnson’s administration appears well behind the curve in its pursuit of a long-term ethical and sustainable energy policy.

We are certainly not alone in this regard.  On the issue of reliance on Russian energy, western nations failed to pivot their energy policies following the 2014 annexation of Crimea.  As Putin’s war machine now bombards Ukrainian civilians, much of Europe remains heavily dependent on Russian natural resources helping further finance the Kremlin’s military campaign.

While we must not aim to perpetually cut all ties and isolate Russia and its people, the UK and many of its European neighbours have been far too willing to hold their noses and trade with despotic leaders like Vladimir Putin as well as other unsavoury regimes, including Saudi Arabia, without sufficiently challenging foreign policies and human rights records.  While creating a globally connected world has many positives, the invasion of Ukraine suggests that this needs to be more carefully regulated and managed.

Closer to home, while developing a safe, reliable and cost-effective energy strategy is a core responsibility of any UK Government, this should be underpinned by values that are in line with our own.  We must therefore be prepared to reduce and ultimately end our reliance on any nation that fails to meet these values.

Developing greater self-sufficiency for our energy supply is key. This means looking at how to generate heat, electricity and power using our own natural resources.  Here in Scotland, where we are fortunate to possess an abundance of sustainable energy sources, we should be looking to fully develop these.  Using existing fossil fuel resources is part of the equation as we cannot transition to green energy overnight, but relaxing all (or even most) restrictions on oil and gas further exploration is not the answer.  If we’re to have any chance of addressing the climate crisis, investment in new energy sources must be centred on a low carbon future.

For over two decades we’ve known that Scotland has a significant share of Europe’s renewable energy resources.  The UK energy strategy should be focused on how we fully exploit these resources.  From a Government policy perspective, this needs to include further support to make this happen.  The holy grail would be to harness the tidal power locked up in areas such as the Pentland Firth with the best of our engineering talent being offered financial incentives to deliver this at scale.

Onshore and offshore wind along with solar and hydro all have a significant role to play.  We need to build on the developments of recent years and further develop grid resilience to ensure we can accommodate all the power generated through these sources.

An effective energy strategy should also include enhancing our energy storage capacity, a key area where we currently remain reliant on Russian raw materials.  There is however a major opportunity to develop a formidable energy storage industry here in Scotland supporting jobs and economic growth.  Scotland is also well-positioned to become a world leader in green hydrogen development which could be a game-changer, particularly as a more sustainable means of replacing diesel.

The UK Government’s energy strategy has failed to sufficiently focus on any of these key areas and has instead put more of the onus on additional oil and gas exploration and carbon-intensive building of new nuclear power stations. It also fails to address another key aspect of reducing energy waste through home insulation incentives.

Our long-term energy strategy should not only fit alongside our nation’s moral values; it must also firmly align to the bigger agenda of achieving net zero.  The UK Government can ensure this approach further benefits society by taking a share of the revenues generated from sustainable energy developments to reinvest in communities.

The crisis prompted by Russia’s invasion of Ukraine should serve as a catalyst for real change, not an excuse to step back from delivering on our net zero obligations which are essential in securing the planet’s future.

This article was first published in The Scotsman on Monday 2 May 2022.